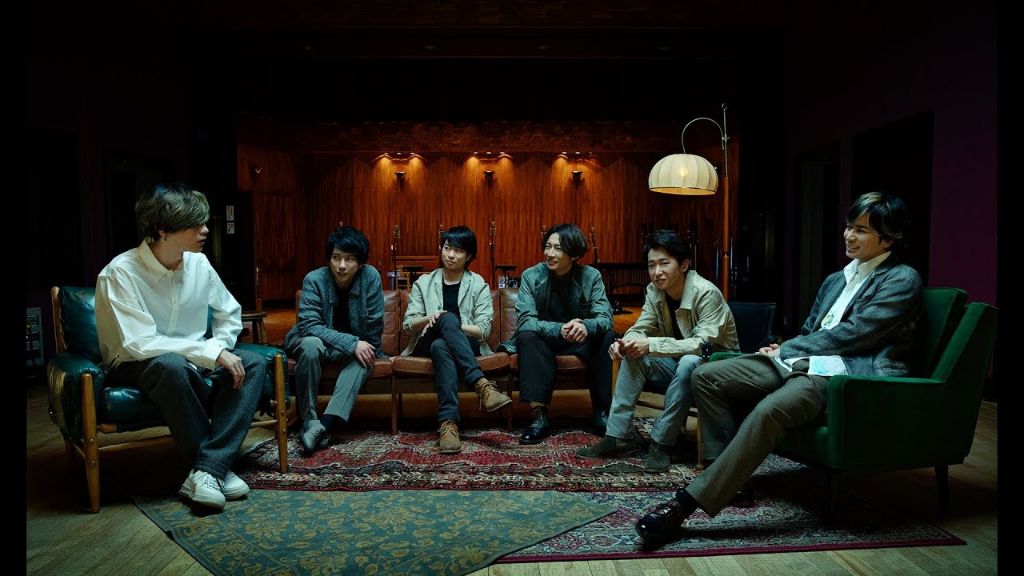 NHK has made available on Youtube Arashi’s performance of “Kite”, a song composed and written by Yonezu Kenshi. Arashi performed the song at the center of the newly completed National Stadium for the 70th Kohaku Uta Gassen.

The song serves as the “NHK 2020 Song”, which is a support song for the younger generation in the year of the Tokyo Olympic and Paralympic Games. Prior to the performance, a VTR of a dialogue between Arashi and Yonezu, along with the production scene for the completion of the song was aired. Yonezu also appeared at the National Stadium just before Arashi starts singing to share his thoughts of the song.

You can watch Arashi’s “Kite” Performance at the link provided.