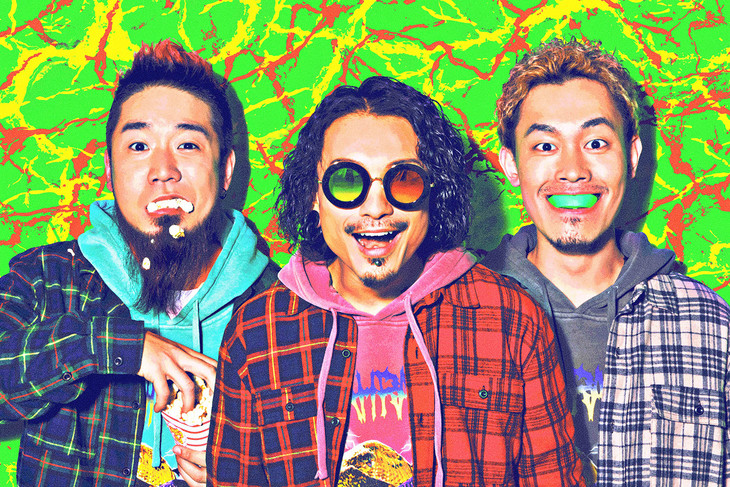 Just over four months after the release of their previous single, “Good Job!!”, pop-punk band WANIMA have announced that they will be releasing another on July 17th. Titled “Summer Trap!!”, this will be the group’s fifth single together and is currently set to include four new songs.

Notable inclusions on the release are the band’s Mitsuda Cider CM track, “Natsu no Dokoka e”, as well as their theme song for the upcoming animated film “One Piece: Stampede” – “GONG”. Ahead of the single’s July street date, “Natsu no Dokoka e” – and all of the group’s prior material – has now been made available on both digital distribution and streaming services.

You’ll find the audio for this song, as well as the cover and track list for “Summer Trap!!” right after the jump.