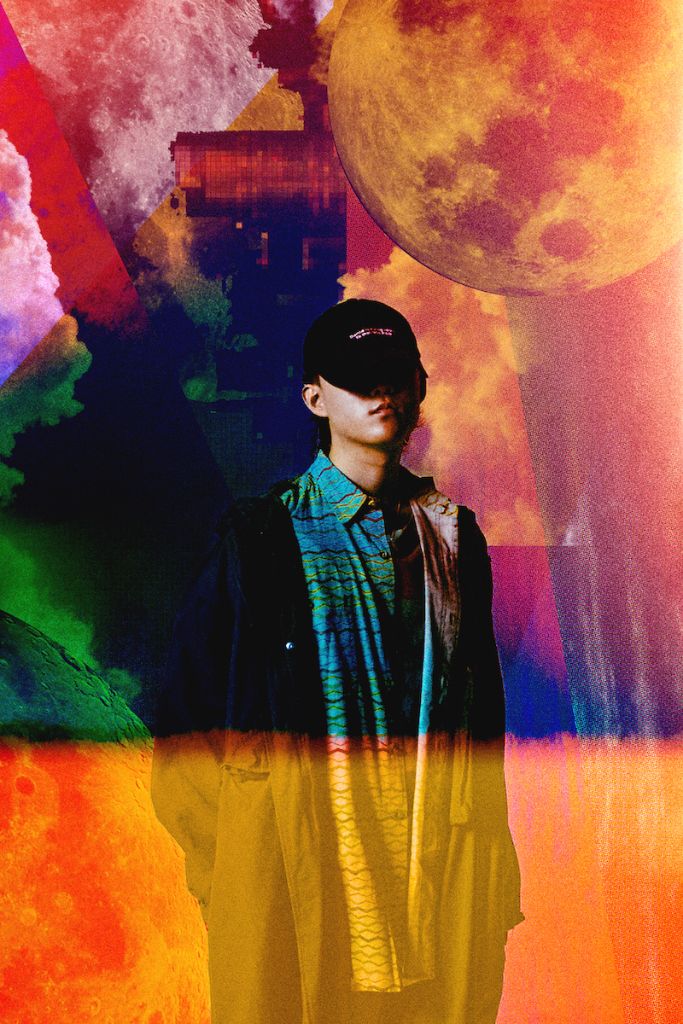 VivaOla is a new R&B singer-songwriter / producer on the scene. He was born in South Korea, raised in Tokyo, and educated at Berklee College of Music. On September 1, he will release his debut album, “Juliet is the moon.”

The album will feature collaborations with the likes of YonYon, ZIN, starRo, and KRICK. Ahead of the release of “Juliet is the moon”, VivaOla has released music videos for his collaborations with YonYon and ZIN. Check them out below, along with more information on his debut album!