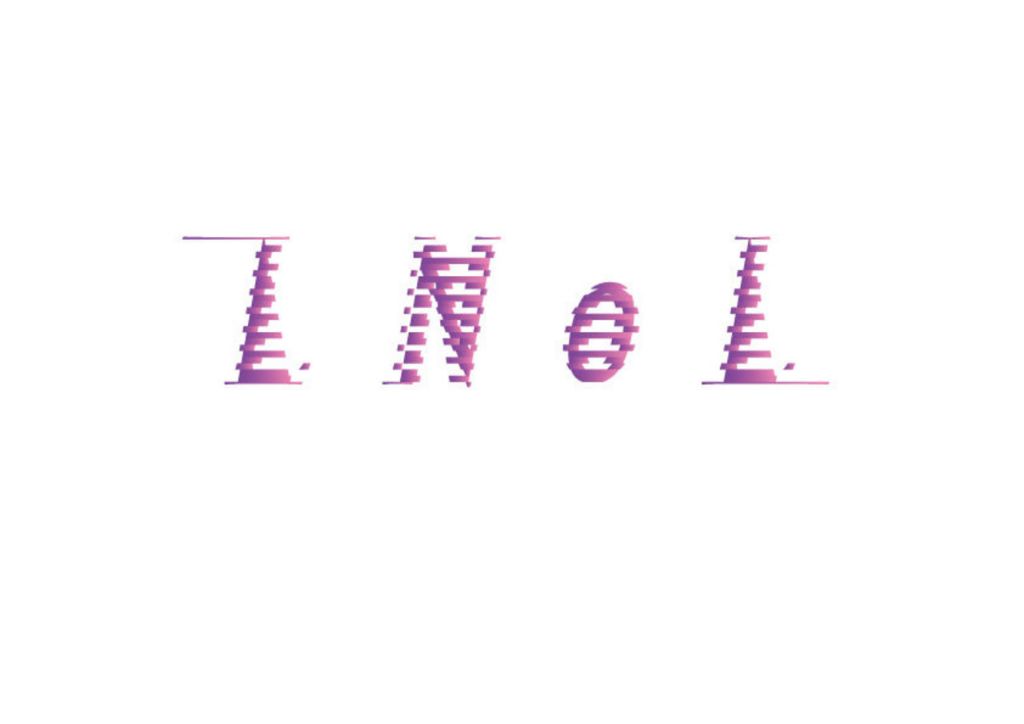 There is a new group on the scene: LNoL. This new project with a new sound was created by VERBAL, Shinichi Osawa, and Yaeko Takemura. The three artists have had a close relationship over the years, and have created LNoL to break out of the mold of traditional classical piano music by incorporating newer, contemporary sounds. Yaeko plays the piano, while Shinichi is the producer, and VERBAL is the creative director. On January 30, LNoL will release their debut album, “Equanimity”, digitally.

The theme of “Equanimity” is “Classical but Future.” The album achieves this goal by melding the sound of classical piano music with that of electronic music. The album will also feature raps by VERBAL and RHYME (who will also recite poetry on one track), as well as vocals by Crystal Kay.

A music video for Crystal’s collaboration, “TAYUTAU”, as well as another song, “Sprinkloop”, have been released. Check them out below, along with more information on LNoL’s new album!