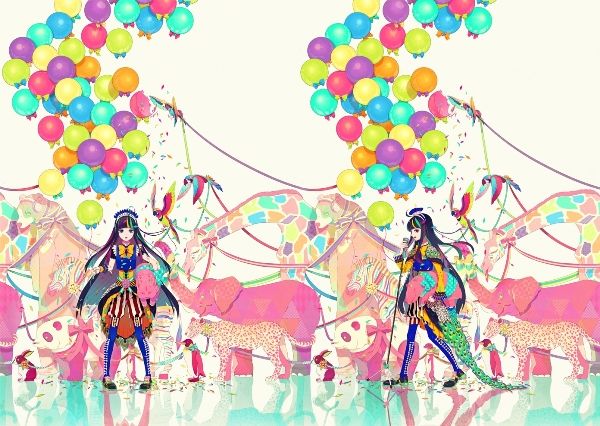 Yesterday popular utaite Lon‘s cover album, “LonCover J-POP ZOO“, was released. Today she revealed a full music video for one of the songs featured on the album. It was released to the world via her Niconico and Youtube channels. The song in question is a cover of popular JUDY AND MARY song, Sobakasu. It served as the first opening theme for shounen anime, Rurouni Kenshin and is considered a classic anisong.

The song was produced by Onda Yoshito (ex. JUDY AND MARY bassist) and Toriumi Takeshi. The video was made by Rabbit MACHINE. The illustrations for the album covers was done by Akiakane.

You can check out the music video, and the album’s crossfade, tracklist and covers below! 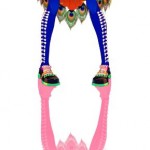 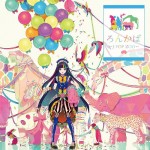 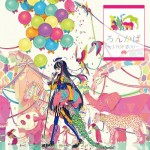