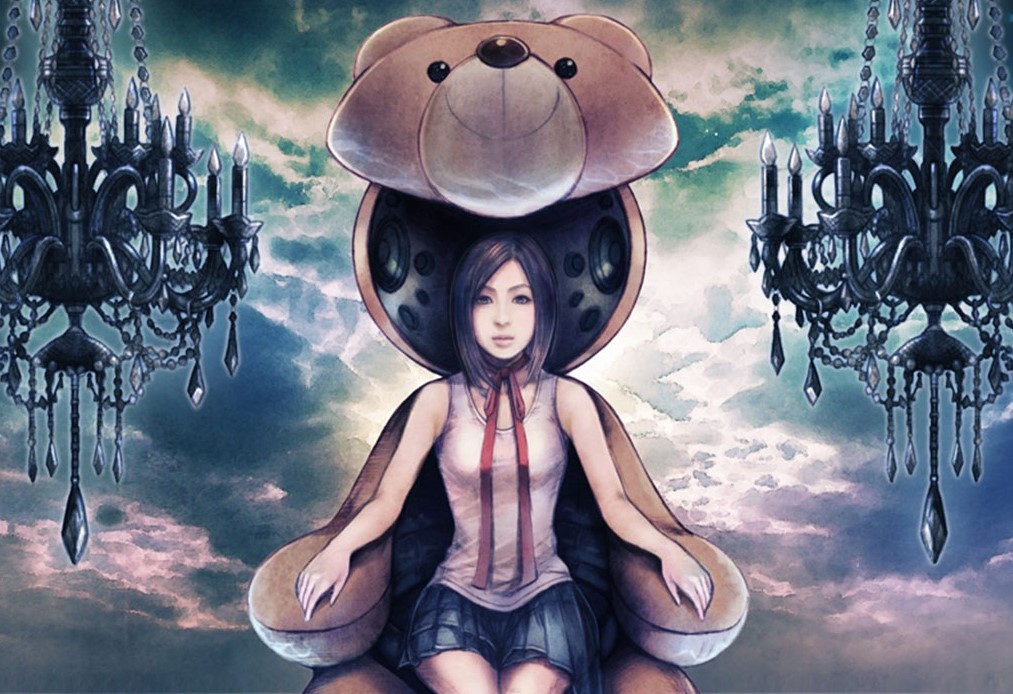 A new trailer for the last installment of the long running videogame franchise “Kingdom Hearts” has been released, featuring “Simple and Clean -Ray Of Hope MIX-“ as soundtrack, the English version of the mix that was first heard back in September. This trailer was coupled with the announcement of the release of both songs plus another mix for them two as a digital single in January 11th, though preorders are already available. Both these mixes were done by DJ PUNPEE, and the cover image is a slightly cropped version of the artwork Tetsuya Nomura himself drew back in 2011 for Hikki’s 15th anniversary in the music scene celebration.

Do you think this release of new Kingdom Hearts-related material ensures Utada featured again in -gasp, am I really going to write these three words together?- Kingdom Hearts 3 with a new song? Check the full tracklist, cover artwork and this new trailer just after the jump! 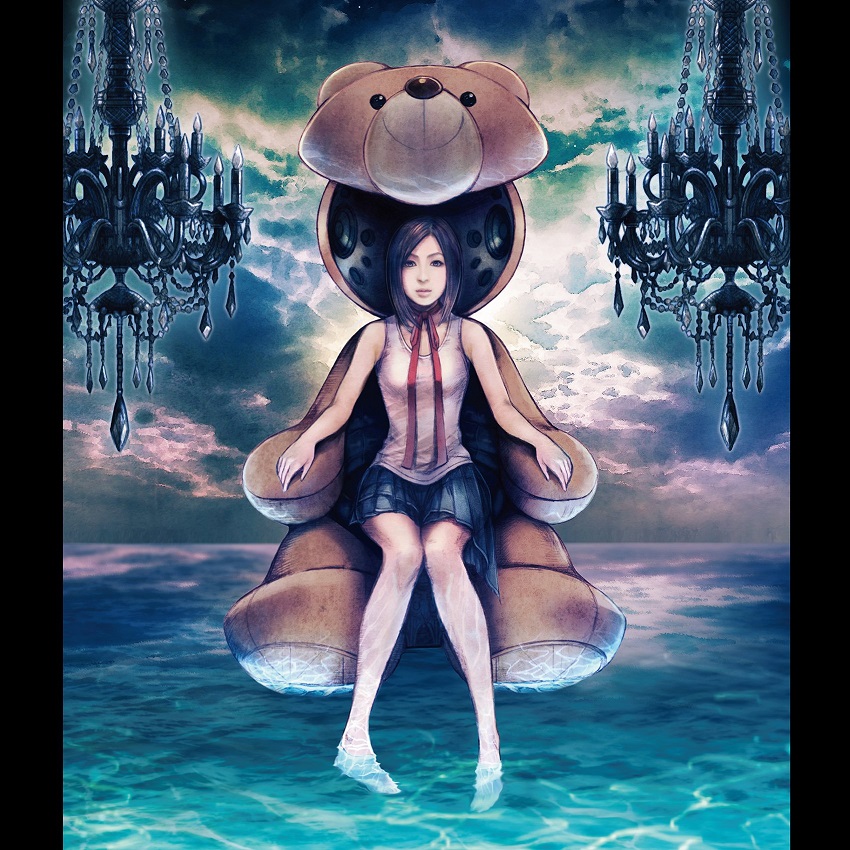