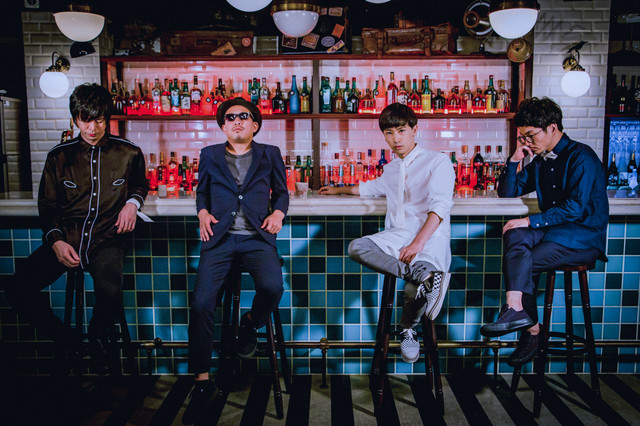 On October 19, UNCHAIN will release their new collaboration album “20th Sessions.” This album sees the band working with the likes of Onitsuka Chihiro, Saiki from BAND-MAID, and Aoyama Sachiko from Negoto. UNCHAIN recently released the music video for their song with Onitsuka Chihiro, “Kinchou.” This song marks the first time that Chihiro has performed a duet and wrote the lyrics for it. Check out the video below, along with more information on the album!