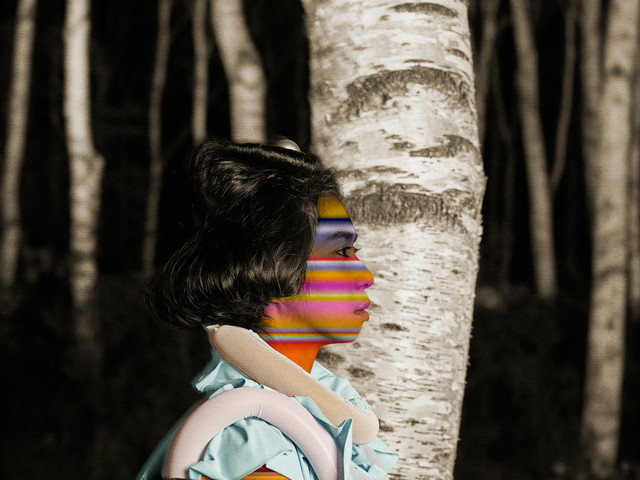 On May 11, UA will release her new album, “JaPo.” This is her first new album since 2009’s “ATTA.” The title of the album comes from the Ainu language, with “Ja” meaning “land” and “Po” meaning “child.” UA wrote all 10 songs on the album, while Aoyagi Takuji, Rachael Dadd, and Yoshida Daikiti composed the songs on it. Aoyagi is also in charge of the album’s production. The album’s vivid, eye catching cover and promo pictures were produced by Shindo Mitsuo. Check them out after the jump, along with the album’s tracklist!