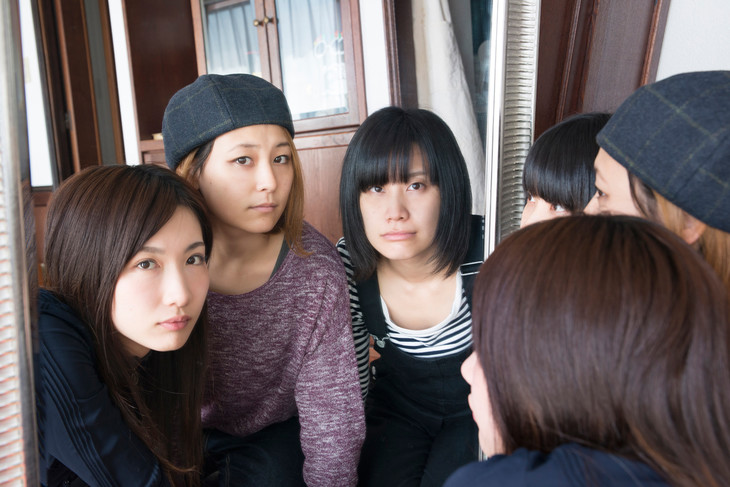 On April 27, tricot will release “KABUKU EP.” This is the band’s first release since their album “A N D” last March. Today, tricot released the video for the EP’s second track, “Setsuyakuka.” The video is composed of clips that the band shot while on their recent European tour. The clips show the members of tricot walking around the vicinity of their venues and hotels, without makeup. Check it out after the jump, along with more information on their new EP!