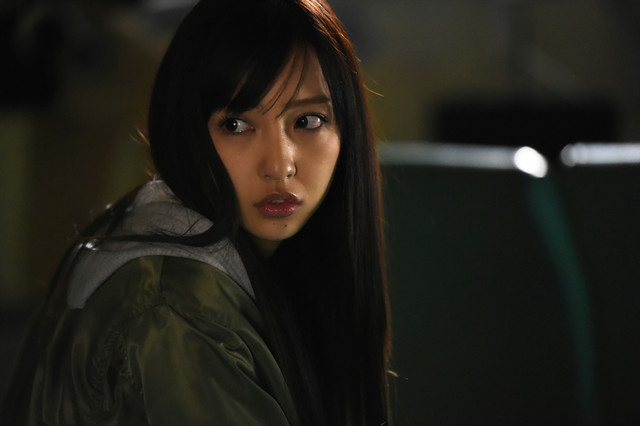 On April 2, the horror movie “Nozokime” will open in Japanese theaters. The movie features Tomomi Itano in her first starring role. “Nozokime” is based on the 2012 novel of the same name by Mitsuda Shinzo. It tells the story of an assistant director at a TV station, played by Tomomi, who investigates the death of a young man. Before his death, he said that he felt as if he was being watched. While investigating the case, Tomomi’s character realizes that she too may soon face a similar fate.

The trailer for “Nozokime” was recently released. It gives a good scare and shows off Tomomi’s acting skills. The trailer also gives viewers a taste of her new single. Besides starring in “Nozokime”, Tomomi will also be singing the movie’s theme song. It is titled “HIDE & SEEK” and will be released on April 20. It will be released in 3 editions: CD+DVD Limited Edition A, CD+Goods Limited Edition B, and a CD only Regular Edition. More information on the single will be announced in the future.

Check out the trailer for “Nozokime”, including the “HIDE & SEEK” clip, after the jump!