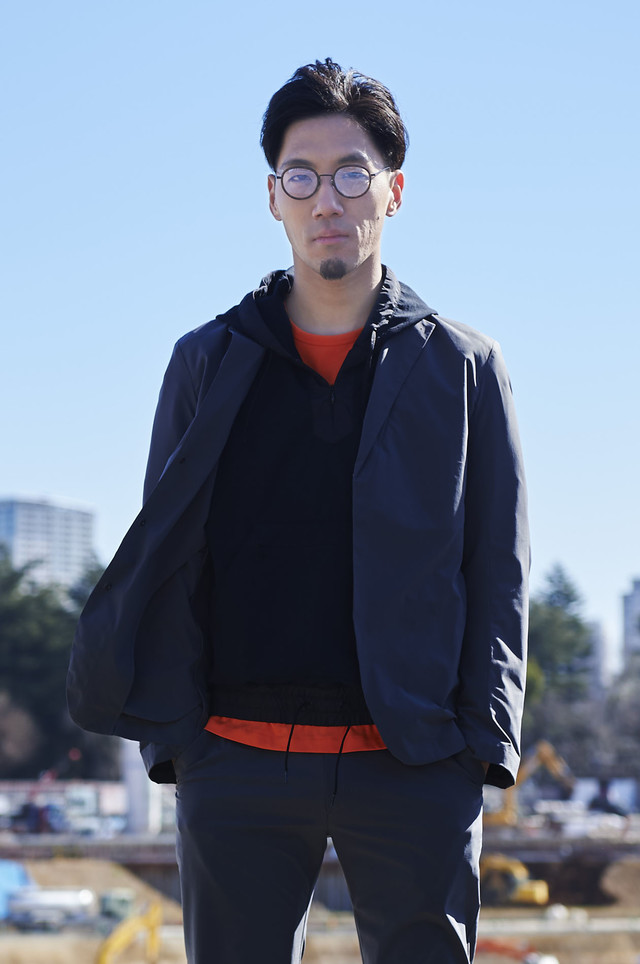 On May 24, tofubeats will release his third album, “FANTASY CLUB.” The album includes 13 songs, including the song “THIS CITY”, the theme song for the “U 30 CITY KOBE” campaign, which promotes tofubeats’ hometown of Kobe. There are three collaborations on the album. YOUNG JUJU of KANDYTOWN is featured on “LONELY NIGHTS”, while Sugar me guests on “YUUKI”, with KASHIF making an appearance on “WHAT YOU GOT.”

tofubeats has released the music video for the album’s promo single, “BABY.” The clip for the laid back song stars dancer Yasuda Momomi and takes place in a magical laundromat. Check it out below along with more information on tofubeats’ new album!