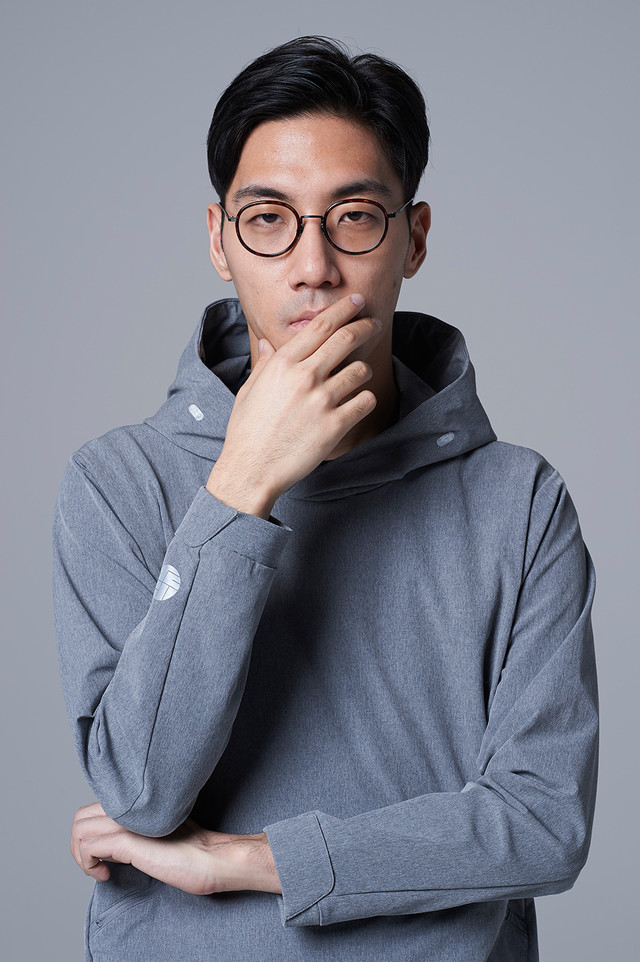 On October 3, tofubeats will release his fourth album, “RUN.” On July 27, he will give fans a taste of what’s to come on the album by releasing its title track as a digital single. “RUN” is a pop song with heavy use of synthesizers. tofubeats provides autotuned vocals on the song. The video for “RUN” has also been released. It was shot in Tokyo and Kobe using a drone.

Also set for digital release on July 27 is the “FANTASY CLUB REMIX & INSTRUMENTAL.” This is the supplemental album to his May 2017 album “FANTASY CLUB.” 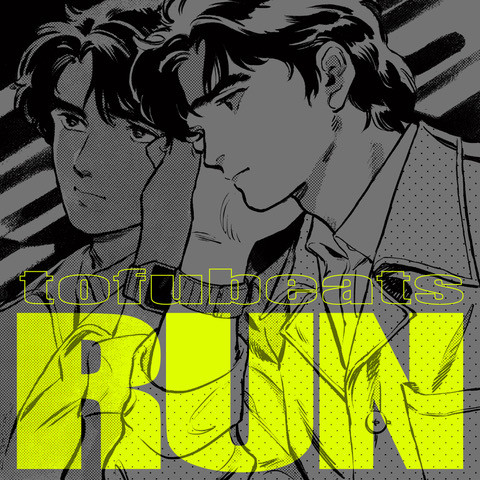 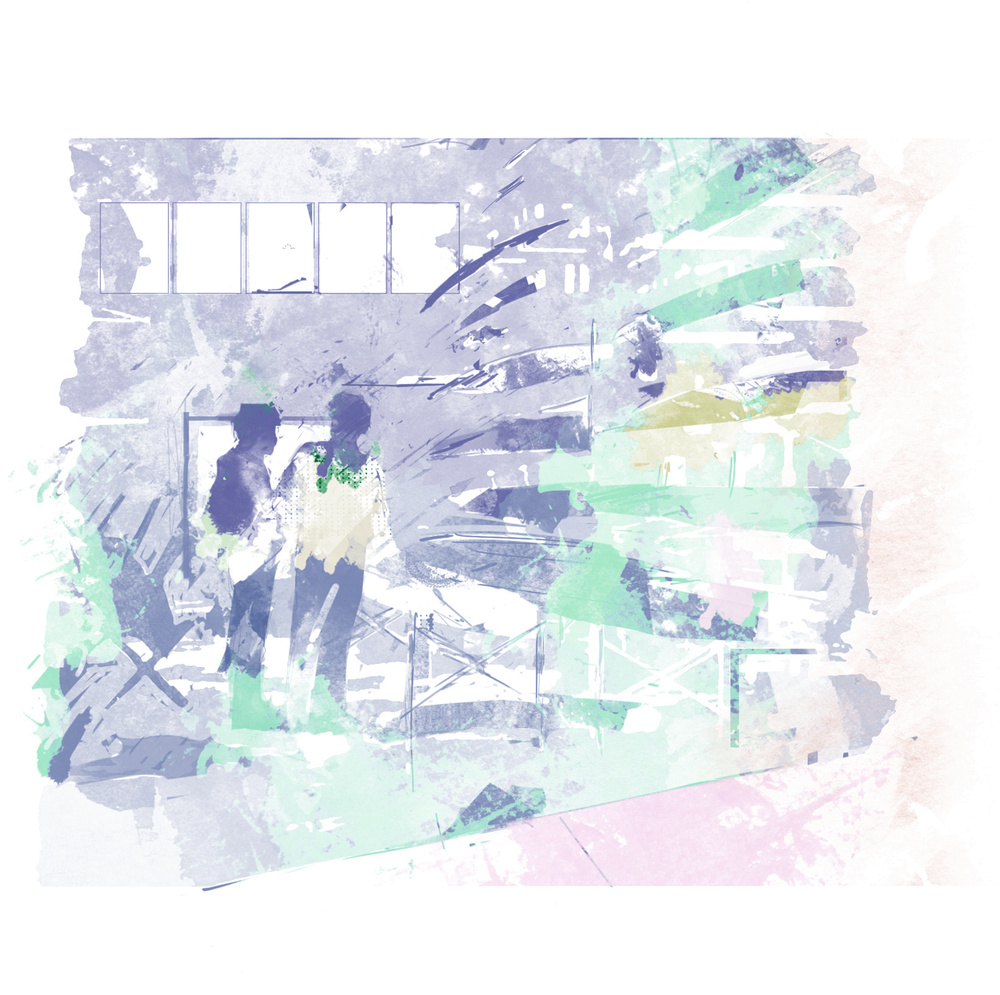