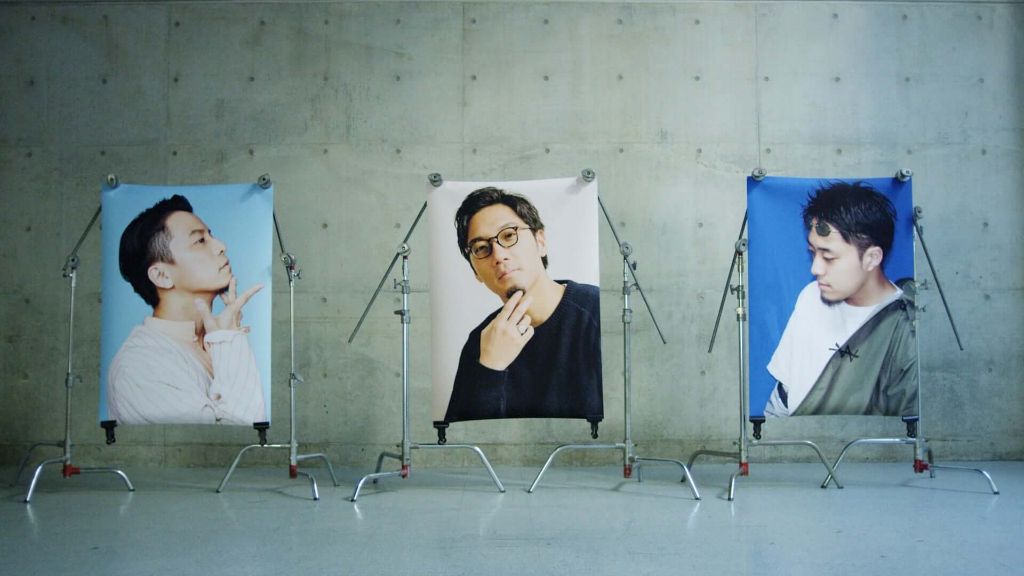 In October 2018, tofubeats released his fourth album, “RUN.” On September 4, he will release its remix companion, “RUN REMIXES.” This remix album sees the likes of Pasocom Ongaku Club, Yunovation, and Kabanagu putting their own spins on tofubeats’ songs.

tofubeats recently released the music video for the opening track on “RUN REMXIES”, “RUN REMIX.” This remix keeps the same track as the original, but features raps by KREVA and VaVa. Having worked with both artists before, this remix came about through the three of them being producers and users of Auto-Tune. Check out the video below, along with more information on tofubeats’ new remix album!