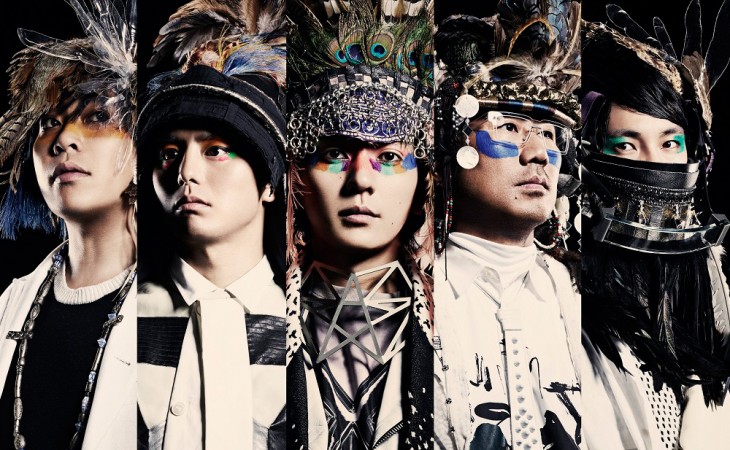 The band started off their activities by releasing their first single “It’s Alright!” last year on November 19th and are now set to release their first full album “ELECTRONIC HUMANITY” on April 8th of this year.  Ahead of this release, they’ve now revealed the music video for its lead track “Kazabana”, which features the band performing the lonely electronic tune amidst an otherworldly landscape of neon-bleeding blackness.

You’ll find the full PV for “Kazabana”, as well as the track list for “ELECTRONIC HUMANITY” right after the jump, so don’t hesitate to stick with us just a bit longer. 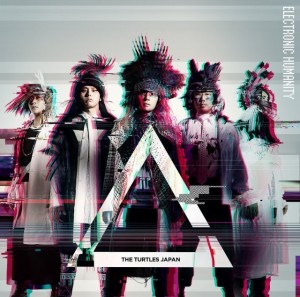