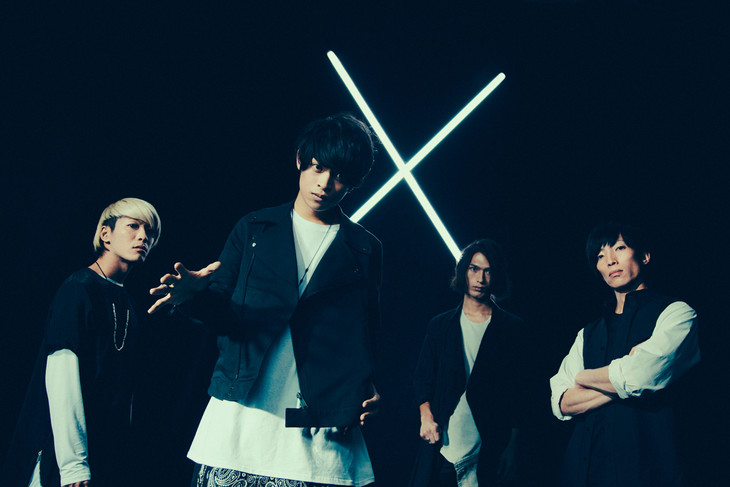 One year and two months after the release of their major debut album “The BKW Show!!”, up-and-coming rock band THE ORAL CIGARETTES have announced that they will be releasing their sophomore record early next year.  The new album will be titled “FIXION”, a portmanteau of the words “fix” and “fiction”, and is currently planned to stock store shelves starting on January 5th.

“FIXION” will be released in both a Limited and Regular edition which will each consist of 10 tracks in total, including the band’s previously released singles “Amy”, Kantan na Koto”, and “Kyouran Hey Kids!!”.  The DVD packaged with the Limited Edition will contain a documentary related to the album’s recording process, which started in the aftermath of singer Yamanaka Takuya’s vocal polyp surgery.

Read on below for a look at the cover and track list for “FIXION” as well as the music video for the band’s latest single “Kyouran Hey Kids!!”, which released last week. 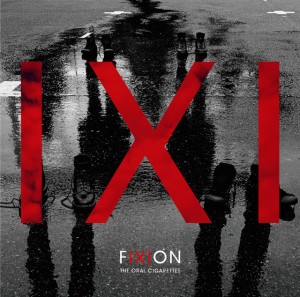