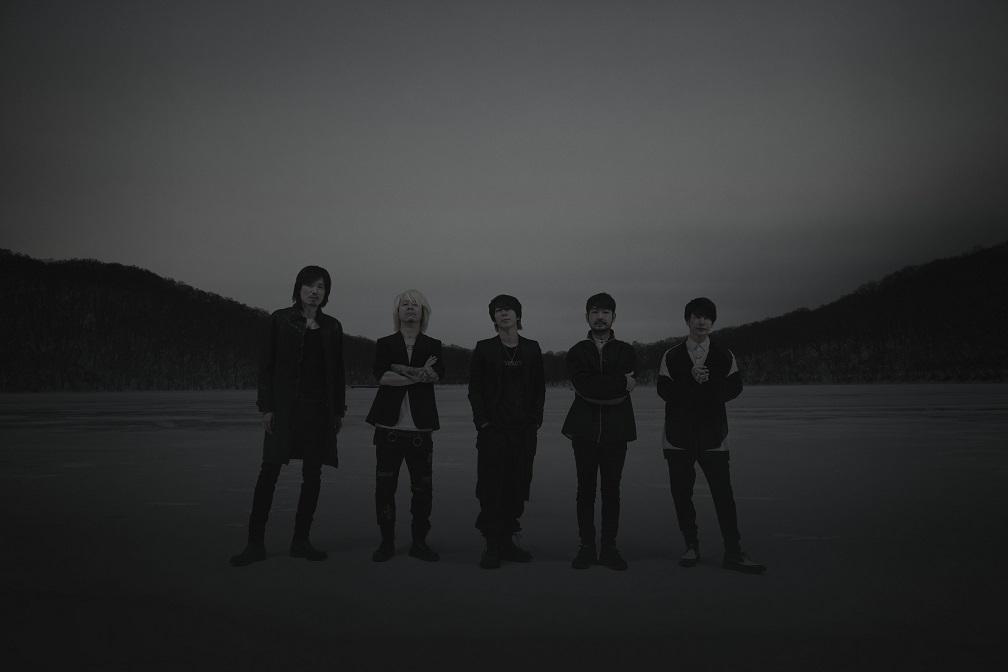 Alternative rockers the HIATUS have announced that they will be releasing a brand new studio album titled “Our Secret Spot” on July 24th. Their first new record in three years, “Our Secret Spot” will be the group’s sixth longplay together and is set to include ten new songs.

The record’s release will be followed by a supporting tour which will see the band perform at 12 venues across Japan from July to September of this year. In conjunction with these announcements, the first new track from the album – “Regrets” – was played live on lead vocalist Takeshi Hosomi’s radio show this week.

Read on below to find both the cover and track list for “Our Secret Spot”.