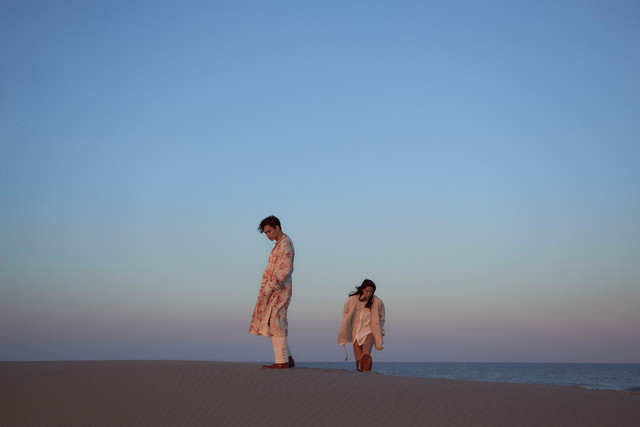 On September 13, The fin. will release a new digital EP titled “Washed Away.” This release opens with the song “Come Further”, which was used as a CM song for Mitsui Outlet Park earlier this year. The song was produced by frontman Uchino Yuto and Jake Miller, who has worked with with likes of Bjork and Arca. “Come Further” was mastered by Mike Bozzi, who has worked with names such as Kendrick Lamar and Earl Sweatshirt.

“Washed Away” also includes “Gravity.” The fin. recently released a music video for the song, which was shot in China while the band was on tour there. Check it out below, along with more information on their new EP!