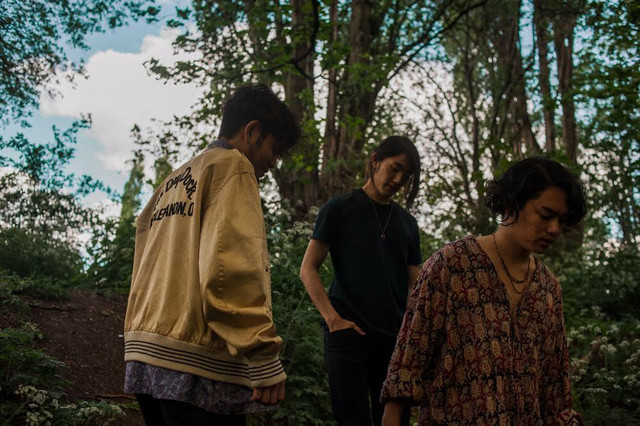 On March 14, The fin. will release their second album, “There.” This is the band’s first album since “Days With Uncertainty”, which was release in December 2014.

“There” was recorded in London, where the band is now based, at Dean Street Studios. “There” was produced by Bradley Spence, who has worked with the likes of Jamiroquai, Passenger, and Alt-J. Joe Lambert mastered The fin.’s new album, just as he did with their first.

The fin. recently released the music video for the moody track “Shedding.” They’ve released a video that is aesthetically in line with the song’s sound. Check it out below, along with more information on The fin.’s new album! 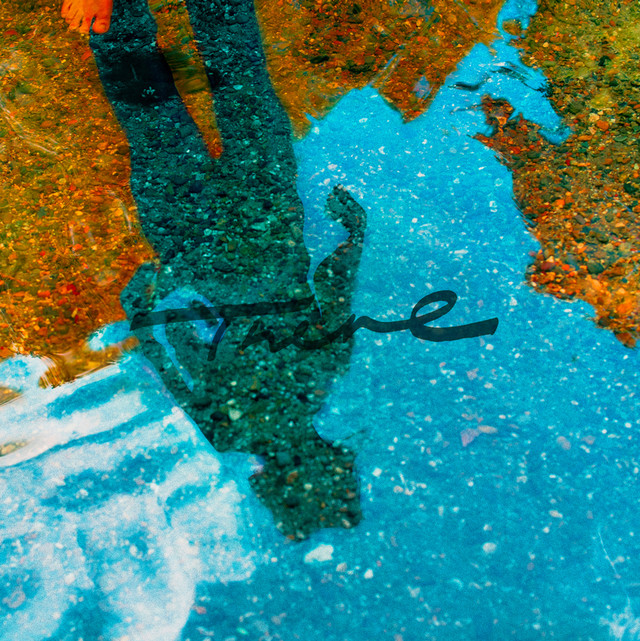