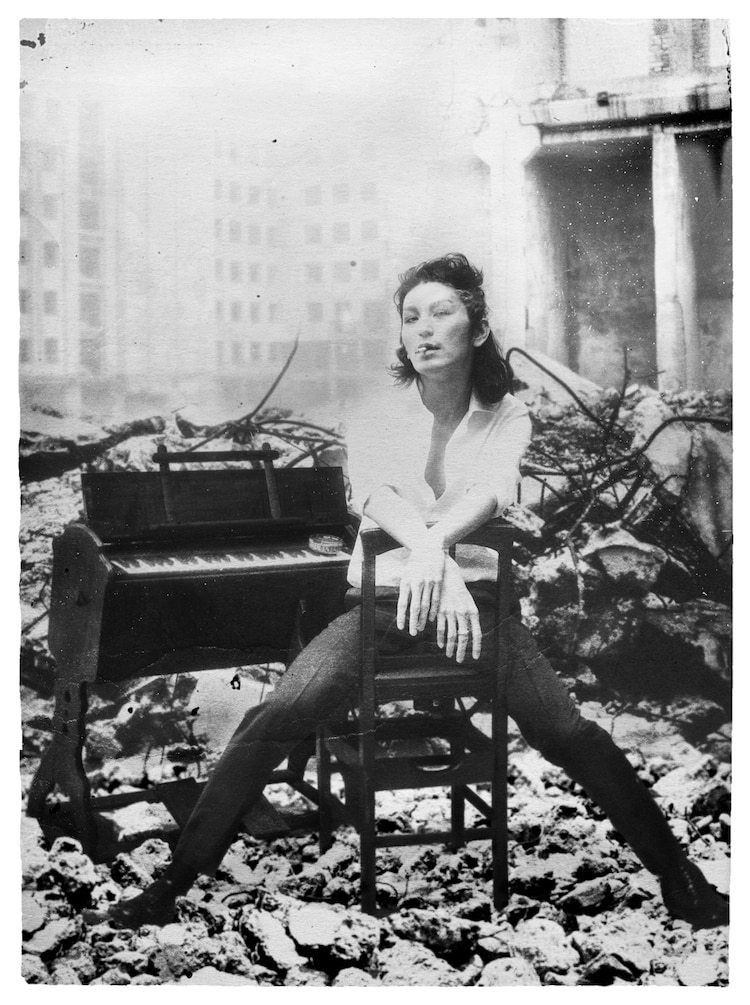 Alternative outfit the dresscodes – better known as the solo project of singer/songwriter Ryohei Shima – has announced that it will be releasing its seventh longplay on June 16th. This record, titled “Beyer”, was originally revealed as a piano instrumental album, with the intent to refine the concept until it reached studio quality.

“Beyer” will run 12 tracks in length, including a newly arranged version of the dresscodes’ previously released song “Peter Ivers”. The album will be issued in two versions: a CD+Blu-ray Edition wherein the latter disc will contain the era’s music videos, and a deluxe 3CD+Blu-ray Edition which will additionally feature a short film related to the release.

You’ll find the cover and partial track list for “Beyer” right after the cut, and look forward to seeing further info. about the album as it is made available.