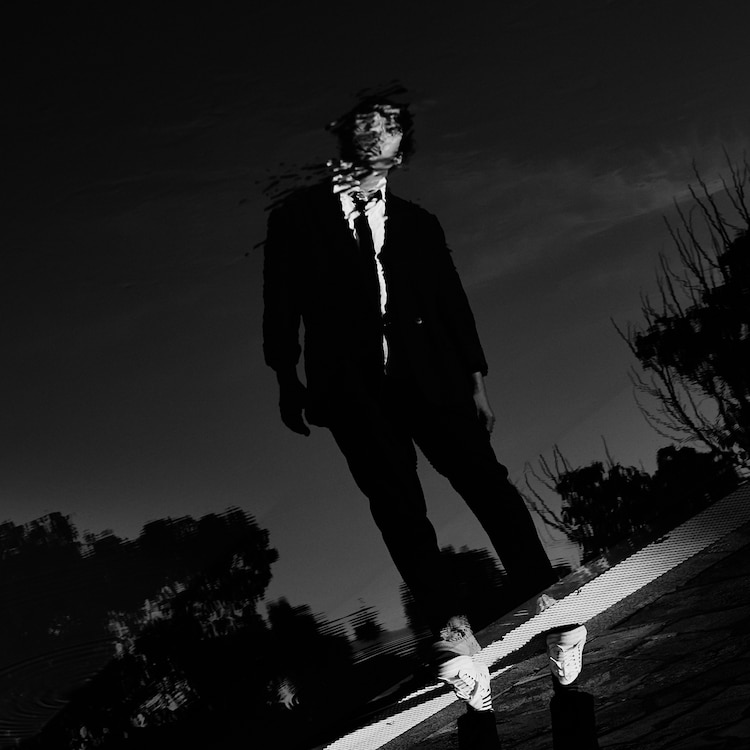 To close out his already busy year, singer/songwriter THE CHARM PARK has announced that he will be releasing a new variant of his solo debut album “Reverse & Rebirth” on November 20th. Originally an independent release that is now out of print, this special reconstruction will feature both reworked tracks and a small selection of new songs to further enhance the record.

“Reverse & Rebirth” will be issued in two versions, with the Limited Edition to come packaged with a DVD containing footage from THE CHARM PARK’s July 5th live at Billboard Tokyo. A live video showcasing the performance his track “Favorite Songs” has been uploaded to his YouTube channel.

You’ll find this live PV, as well as the cover and complete track list for “Reverse & Rebirth” below.