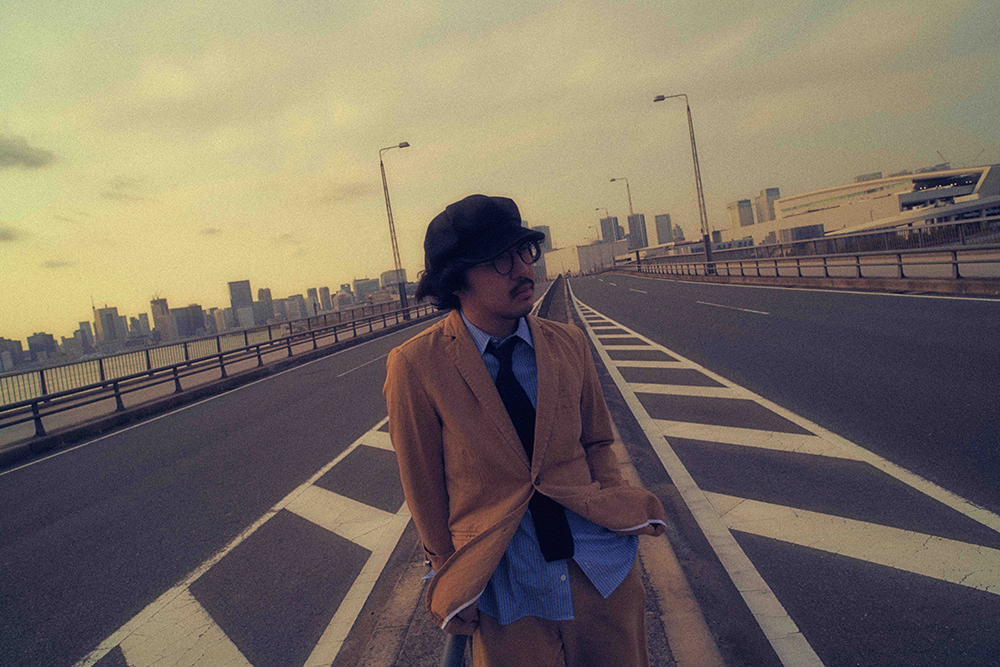 Singer/songwriter THE CHARM PARK has announced that he will be releasing a new digital single this week on April 7th. The track, titled “ad meliora”, has already been picked up as the ending theme song for the second season of popular anime “Fruits Basket”.

To coincide with the song’s release, both its official audio and the ending animation it’s paired with have been uploaded to Charm’s YouTube channel.

Both of these videos can be found right after the jump.