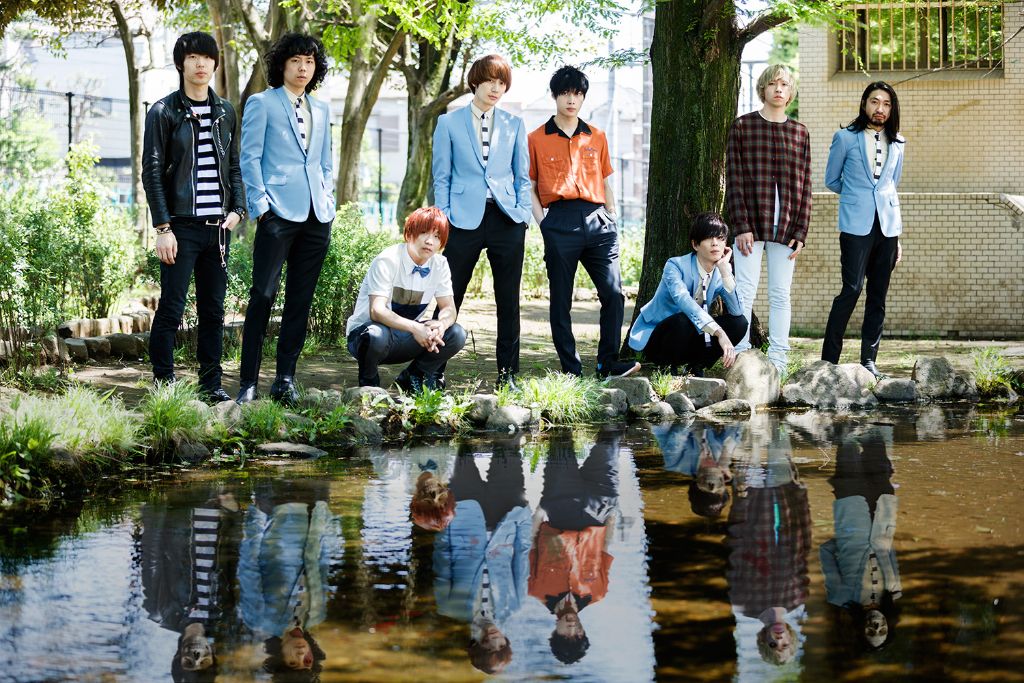 On July 20th, rock bands THE BAWDIES and go!go!vanillas will release a split single titled “Rockin’ Zombie.” The interesting venture came about due to both bands being on the same label.

The single will be releases in two editions and both bands will also embark on a 7 stop tour this October.

Check out the covers and track lists below! 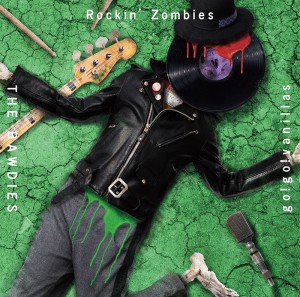 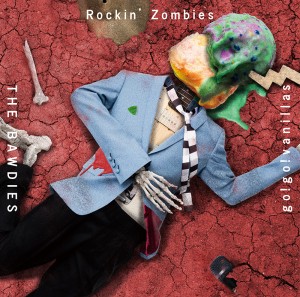 * The DVD will include the bonus covers as well as reservation serial numbers for better chance at the ticket lottery for the fall tour. More DVD content will be announced in the future.