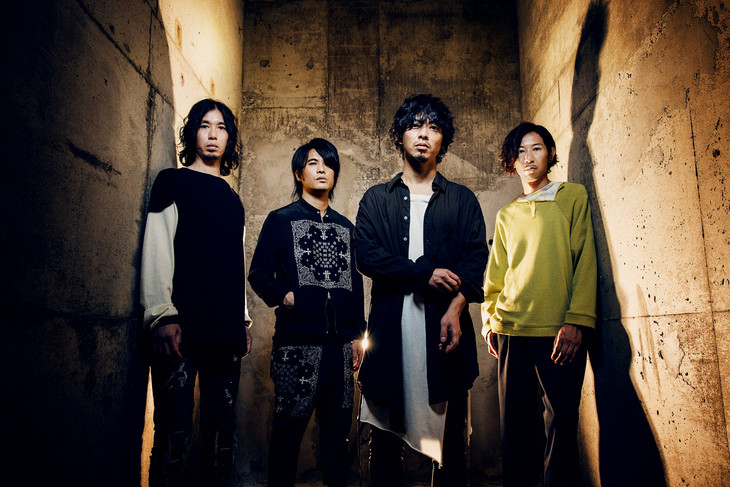 Alternative rock band THE BACK HORN have announced that they will be releasing a new studio album on October 23rd. The group’s 12th longplay together, this as-yet-untitled release will be their first since 2015’s “Unmei Kaika” and will include a number of new songs from the group.

In conjunction with this announcement, the band have released album track “Shinzou ga Tomaru Made wa” as a digital single and uploaded its Short PV to their YouTube channel. The full version of the electronic-backed song can be found on Spotify.

However, you’ll find the track’s rather colorful music video right after the cut.