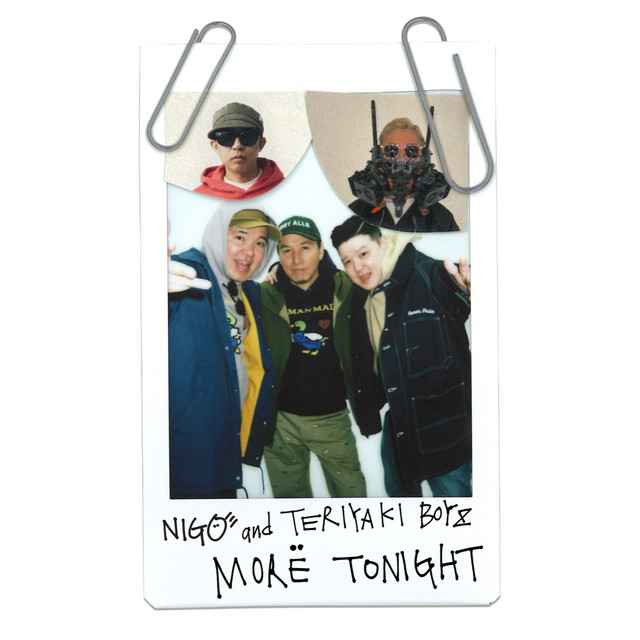 On March 25, NIGO will release his first solo album, “I KNOW NIGO.” The album is a collaboration with Steven Victor, the CEO of his own label, Victor Victor Worldwide. He serves as the album’s executive producer.

In a tallk with Pharell Williams, Steven said that the album was originally only supposed to be two songs, one with Pharell and another with Pusha T. But as he talked about the project with other artists, who then enthusiastically decided to participate, the project then grew to a five song EP, and then a full album.

One of these participating acts is TERIYAKI BOYZ. Ahead of the album’s release, they released their song, “Morë Tonight”, digitally. This the group’s first new song in 12 years. Check it out below!