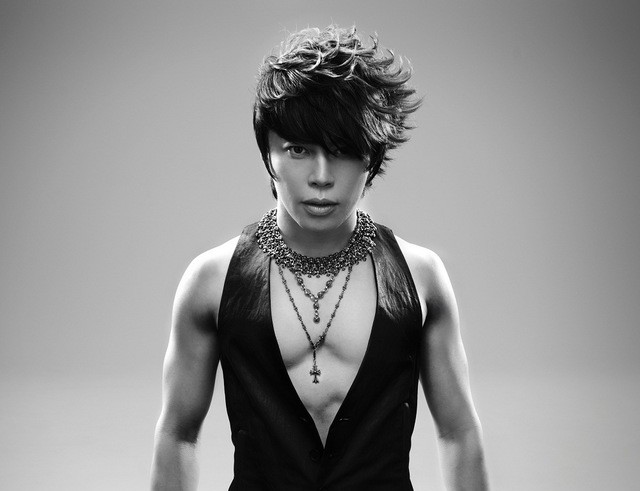 In the ballad performed by Takanori Nishikawa himself, the song was originally used in a commercial for Delicare-M cooling cream ointment back in May.

In the TV spot, he is draped in fur and suddenly in heaven. While sweating, he belts the lyrics, “I want to scratch there but I can’t.” With many captivated by his performance in the commercial, the song finally finds itself onto a new release.

This will mark mark two releases one after another for T.M.Revolution because he also has a tie in with Disney’s ‘Marvel Disk Wars: The Avengers’ anime singing both the opening and ending themes. Both are combined on the upcoming single ‘Tsuki Yabureru – Time To Smash!’ out August 6th.