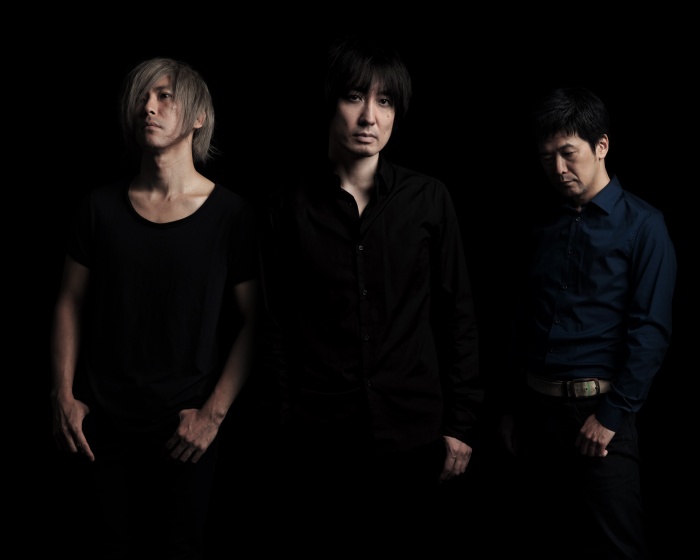 The video finds the band performing the song in a series of dimly lit rooms and corridors, the performance inter-cut with footage of the band’s singer, Igarashi seemingly searching for the remainder of the group, taking a brief stop on the building’s roof before he finally finds them.

Check it out below the cut!

syrup16g’s 9th studio album, ‘Hurt’ is due out this week on August 27th, after which the band will embark on their ‘Hurt Release Memorial Tour “Saihatsu”‘.