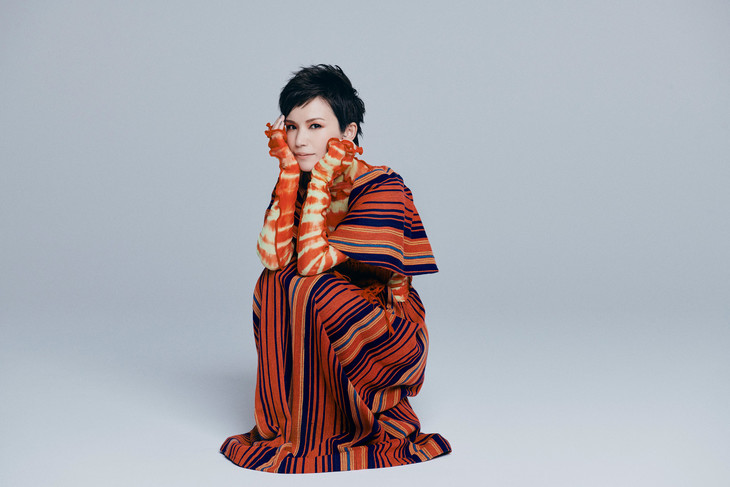 Pop singer/songwriter Superfly has just announced that she will be releasing a new full-length album titled “0” next year on January 15th. “0” comes nearly five years after the release of the singer’s previous longplay “WHITE” and will be her sixth studio album in total.

Included on the record will be Superfly’s upcoming Asadora theme song “Flare”, along with her previously released tracks “Fall”, “Gifts”, and “Ambitious” – plus an unspecified number of new songs. The album is to be issued in five versions, with the Limited Edition A to include a DVD/Blu-ray containing live footage from the singer’s upcoming Arena tour, while the Limited Edition B will come packaged with a different DVD/Blu-ray containing both live footage from this year’s “FM802 30PARTY MEET THE WORLD BEAT” festival and a Music Video collection.

You’ll find the PVs for “Fall”, Gifts”, and “Ambitious” below, and look forward to further information about “0” as it is made available.