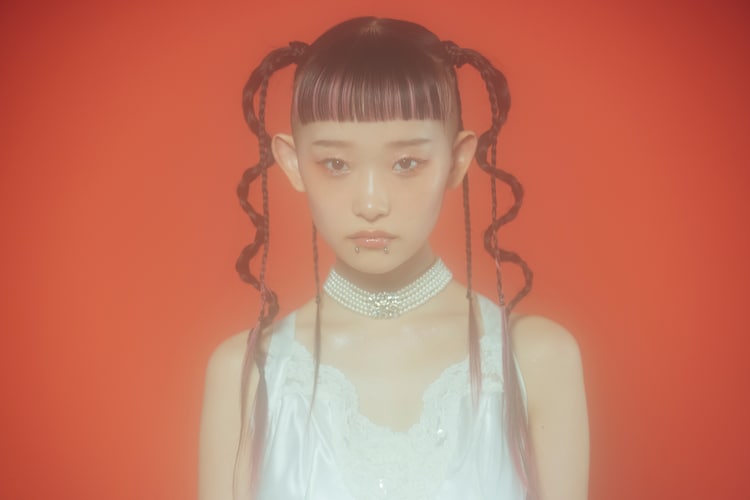 “Nabe Bugyo” is the theme song for the third season of the NHK E anime series “Mairimashita! Iruma-kun.” Of the song, Kenmochi Hidefumi said that he imagined the kind of food the devil would cook, and then made a song based on that. Utaha, a fan of the original manga, was very happy about the tie-in.

While “Nabe Bugyo” doesn’t have a music video, “Tinker Bell” does. It has been released in tandem with the digital single. Check it out below!