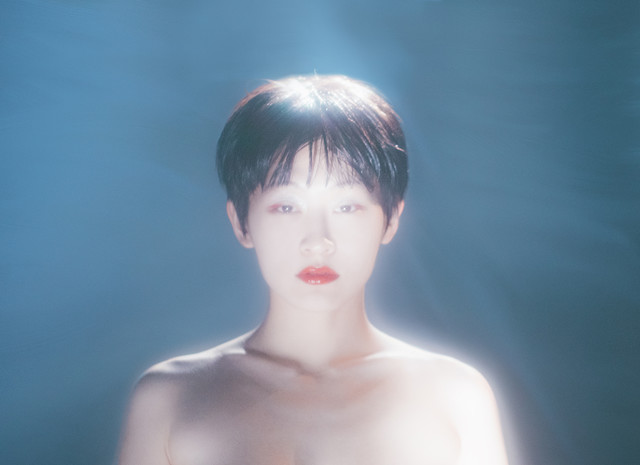 On June 27, Suiyoubi no Campanella will release their new album, “Galapagos.” The album will be released on CD and on vinyl. The CD case is a colored one, which is nostalgic of the 1990s and 2000s. Also a part of the nostalgia is the cover of the CD, which is just a photo of frontwoman KOM_I, in the style of the photos produced by purikura photobooths, which were also popular in the 90s. These examples of nostalgia tie into the album’s title, which is a reference to how Japanese culture has evolved in isolation, similar to the animals of the Galapagos Islands. A bigger version of the photo is the cover of the analog edition of the album.

In addition of May 2017’s “Melos”, “Galapagos” will include the BeatsX CM song “Mizaru Kikazaru Iwazaru”, “Kiiro no Uta” from the film “Neko wa Daku Mono” (which KOM_I appears in), and the Oorutaichi-produced “Itoshi Monotachi e.”

Suiyoubi no Campanella has now released the music video for “Matryoshka”, their collaboration with the French band Moodoïd. The song and video have a dark and moody feel, a departure for the group. Check it out below, along with more information on this release!

Analog and CD versions pictured together 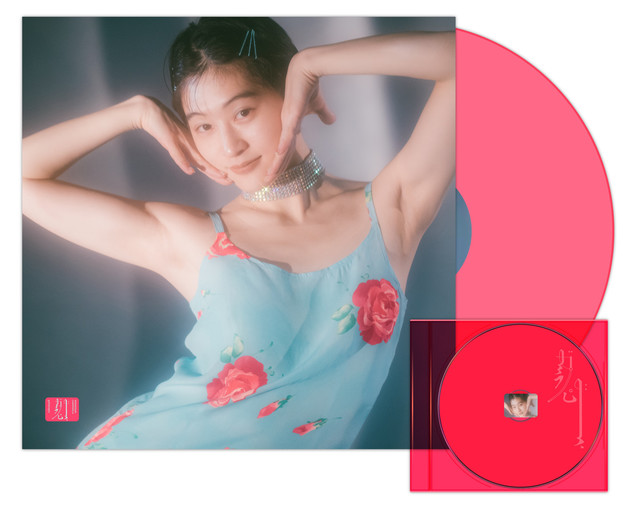