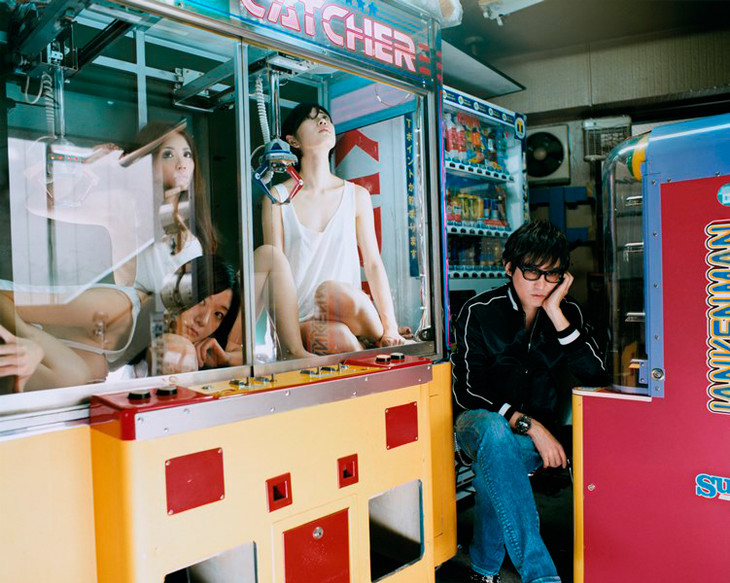 Funk influenced singer-songwriter Suga Shikao has revealed that he will finally be releasing a brand new studio album on January 20th of next year.  This new release will be titled “THE LAST” and is set to be his first full album since “FUNKASTiC” hit store shelves back in May of 2010.

“THE LAST” has been in the works since earlier this year when Suga began collaborating with famed producer Kobayashi Takeshi, the latter known primarily for his work with acts like Mr.Children and Salyu.  At current the album is planned to include 11 tracks in total, among them his previously released single “Astride” and a new song titled “Furueru Te”.

Please read on below for a preview of “Furueru Te” and a look at Suga’s concert schedule for the remainder of 2015.