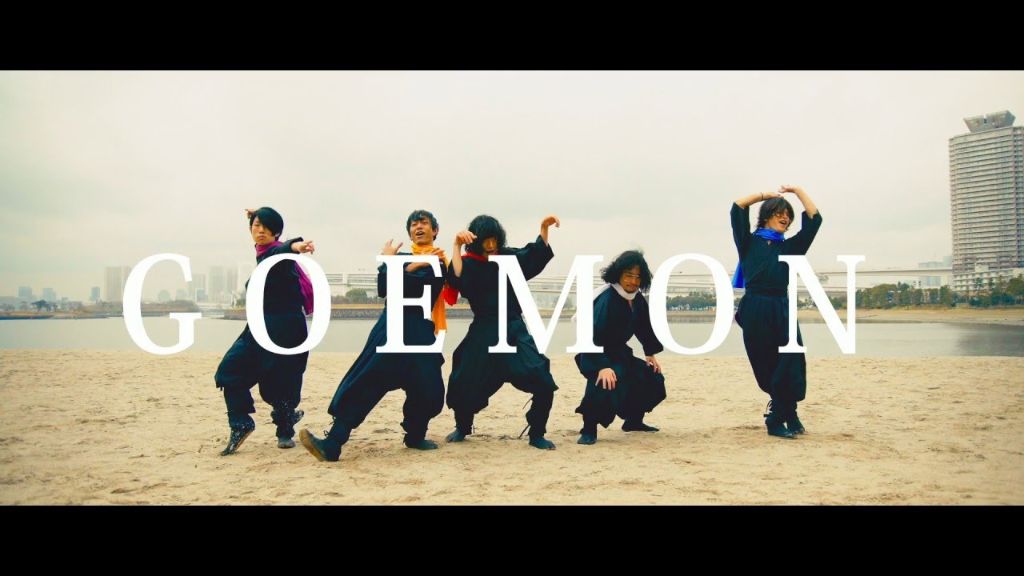 Suck A Stew Dry will release their second full album titled “N/A” on May 25th. To promote the album, Suck A Stew Dry has released a promotional video for the track “GOEMON.” In the comical PV, the band members develop ninja like skill that the legendary outlaw Ishikawa Goemon was said to have in order to help better their pizza delivery skills.

Although the tale of Goemon is full of mystery and conflicting information, he went down in infamy for stealing from rich feudal lords and distributing his spoils to the oppressed. Ultimately, after a failed assassination attempt on warlord Toyotomi Hideyoshi, both Goemon and his son were boiled alive in public.

Check out the video and album track list below!

The cover for “N/A” has yet to be unveiled, but a full track list has been released!