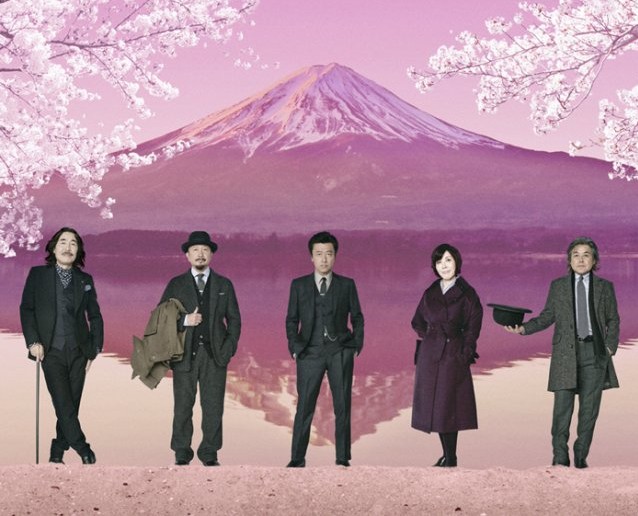 Included on the album’s track list are their previously released tracks “Peace to Hi-lite”, “Hotaru”, “Eikou no Otoko”, and “Tokyo VICTORY”, the “Ryusei Wagon” theme song “Iya na Koto Darake no Yo no Naka de”, the WOWOW 2015 CM song “Aloe”, and the NHK 90th Anniversary Image Song “Heiwa no Kane ga Naru”.  The release’s title and its full listing of songs are set to be revealed at a later date.

In addition, Southern All Stars have also confirmed their intent to embark on a large-scale nationwide tour in support of the release starting in April.  You’ll find the full list of concert dates and locations right after the jump, and please look forward to our continued coverage of this album as its release date draws closer.