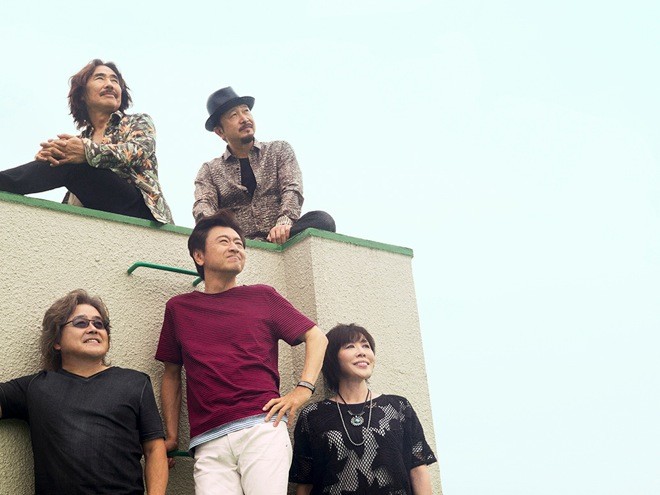 Legendary pop-rock band Southern All Stars have revealed the music videos for two of the tracks off of their newest single – the title song ‘Tokyo VICTORY’, and the upbeat B-side ‘Tengoku on the Beach’.

Southern All Stars’ new single will drop next week on September 10th, so keep your eyes out for it and feel free to check out the music videos for both ‘Tokyo VICTORY’ and ‘Tengoku on the Beach’ below!