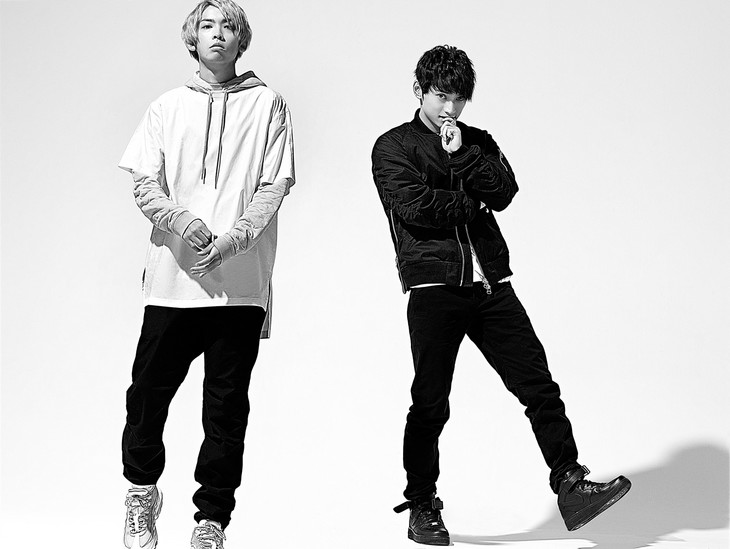 On October 26, SKY-HI and SALU will release their joint album, “Say Hello to My Minions.” The album will be released through TOY’S FACTORY, the label that SALU is signed to.

The two rappers speak privately, but have also appeared as guests on each other’s radio shows and in each other’s music videos. It was on one of these radio programs that the idea of collaborating came up. The duo went into the studio together for the first time and created several songs in a matter of days. These songs were produced by GAIUS OKAMOTO and JIGG.

In related news, earlier today, SALU released the music video for “How Beautiful”, one of the songs off his recent album, “Good Morning.” Check it out below!