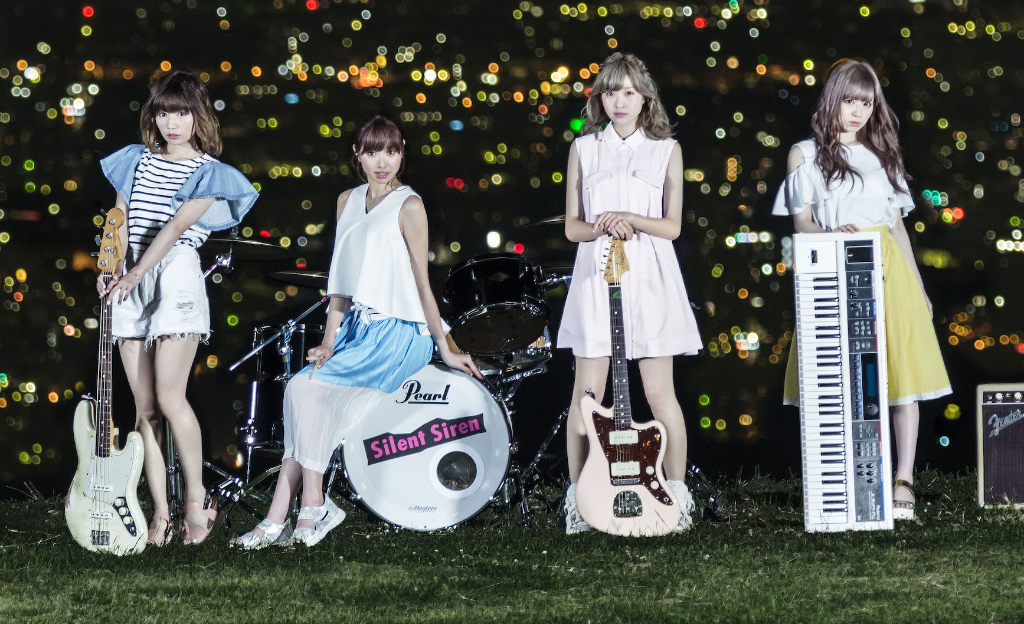 The original anime followed 6 childhood friends who try to reconnect in high school, after drifting apart due to tragedy five years earlier. The drama special is scheduled broadcast in golden time by the end of this year.

The cover song is included in their latest single “Hachigatsu no Yoru” (August Night). Meanwhile, the group has released the music video for the title track. “Hachigatsu no Yoru” was used as the CM song for the “Vantan Design Kenkyuujo Summer Seminar”. Released date is pushed back to August 5, 2015. Catch their story PV tackling friendships and pursuit of love, set in college, below.