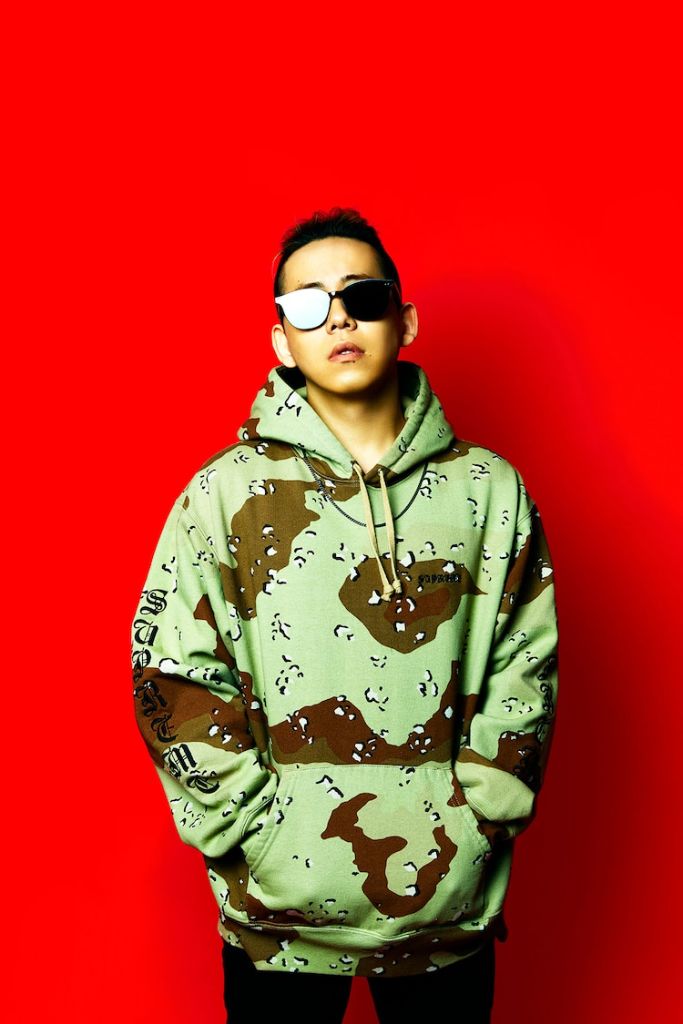 The mini album will include the previously released digital singles “Sorry”, “Breathe Again”, and “416.” It will also include two new songs, “Princess” and “30.” “Princess” is a song of regret post-breakup, while “30” sees Shota looking back to the time of his debut and thinking about his changes since then.

Shota recently released the music video for “Princess”, which can be found below, along with more information on his first mini album!