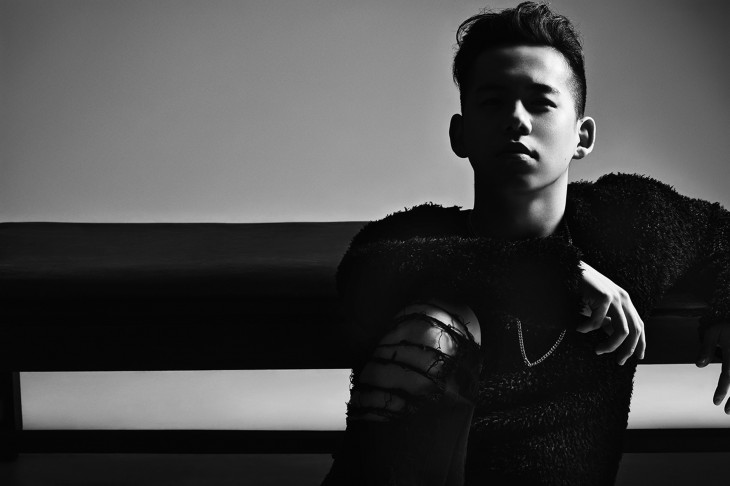 On February 25, R&B singer Shota Shimizu will release his first best album, titled “ALL SINGLES BEST.” The album will contain all of his singles since his 2008 debut up to the single he releases today, “I miss you -refrain-.” It will not however include his split singles with frequent collaborator Kato Miliyah. The album will also contain the song “Sakura”, which was used to promote his second album (2010’s “Journey”), as well as the song “Harukaze”, which he has performed live but has never released. All of these songs will be spread out over a 2 CD set. The limited edition of the album comes with a DVD that contains a 40 minute film titled “My Road To Here.” In this film, Shota can seen at work, at home, and at play, including indulging in one of his favorite hobbies, fishing. Check out the cover and tracklist after the jump!