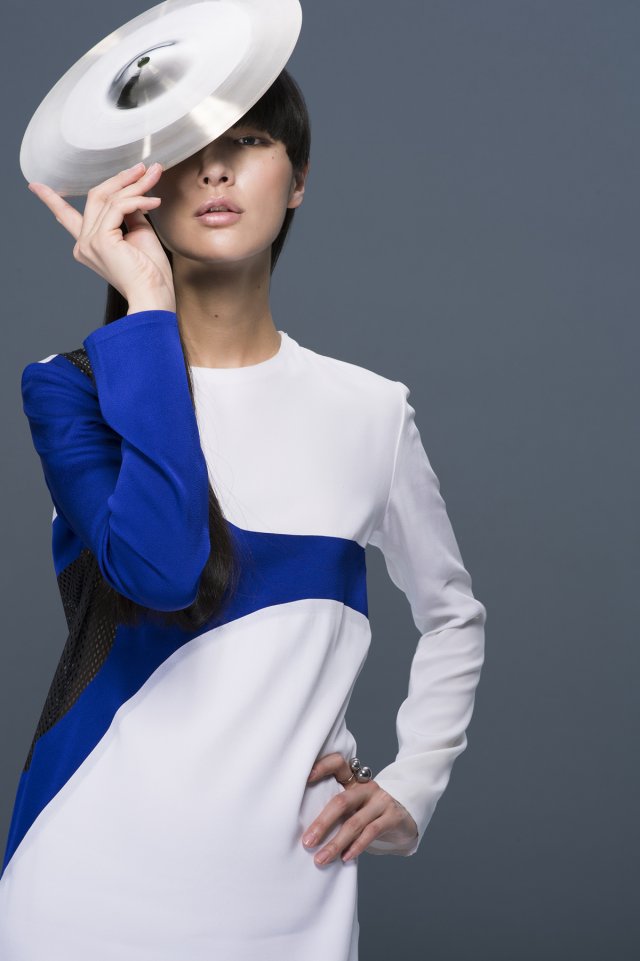 Shishido Kavka recently transferred to Avex. She’s set to release her new digital single, “Don’t be love“, on April 29. The song features Saito Kazuyoshi. That song is a taste of what is to come on her recently announced mini album. On June 17, Kavka will release “K5.” This mini album will have 5 songs, each with a different artist. One of the other songs on “K5” is called “Trans fatty acid” and it features KenKen.

Check out the covers for “K5” after the jump!