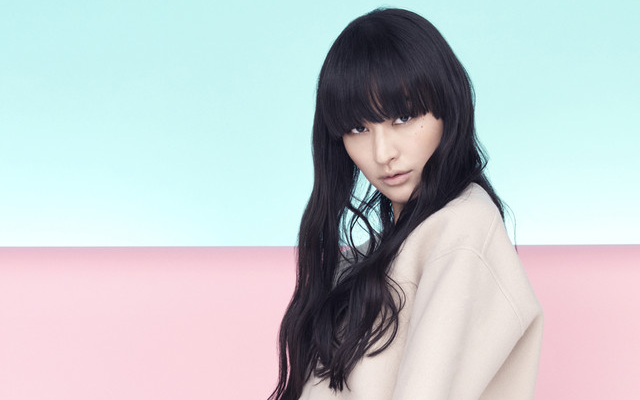 On February 22, pop-rock singer Shishido Kavka will release a concept mini-album (2nd overall) titled “DO_S”. The title is translated as “extremely sadistic” and in her message attached to the album Shishido commands the boys to “kneel and listen to it”. To support the mini Shishido has dropped the album trailer highlighting all the tracks and a short version of the music video for one of them, “Tachiagare”, where she makes an appearance during the second part.

Read on for both videos and the album track list below.

*includes the “Tachiagare” MV, its Making Of and the full album trailer.