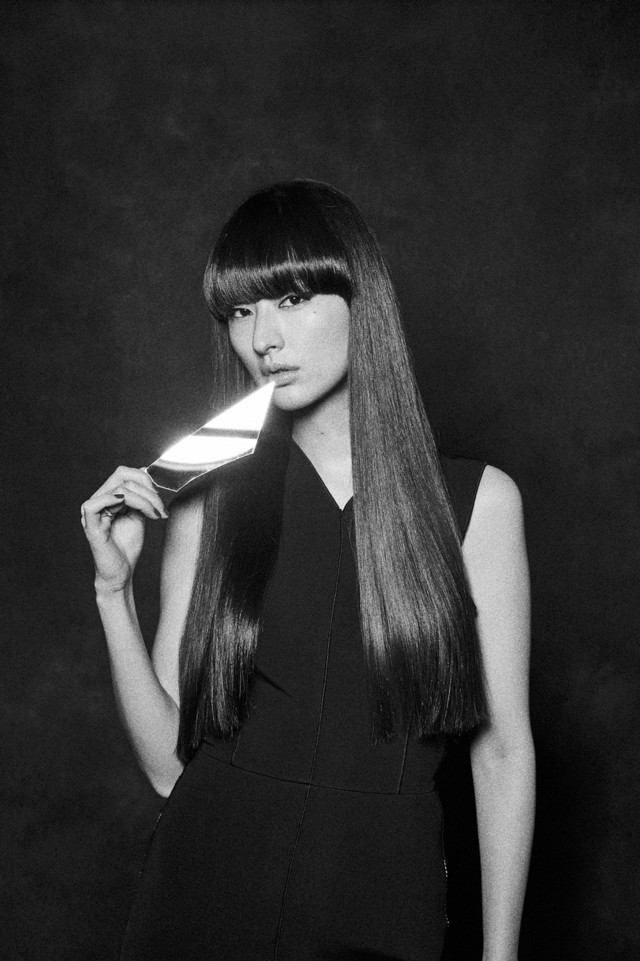 On April 27, Shishido Kavka will release her new album, “Toridori.” This is her first album since her debut album, “Kavkanize”, which was released in September 2013. Like her mini album last year, “K5”, “Toridori” features a slew of collaborators, including Kameda Seiji, Tsutaya Koichi, and Saito Kazuyoshi.

Kavka has now released the music video for the album’s fourth track, “Asa Made sugar me.” The song was written by Seiko Oomori and composed and arranged by Okuno Shinya of Soul Flower Union. Seiko also sings the song’s chorus. Both the song’s lyrics and music video have a lesbian theme. Check it out after the jump, along with more information on the album!