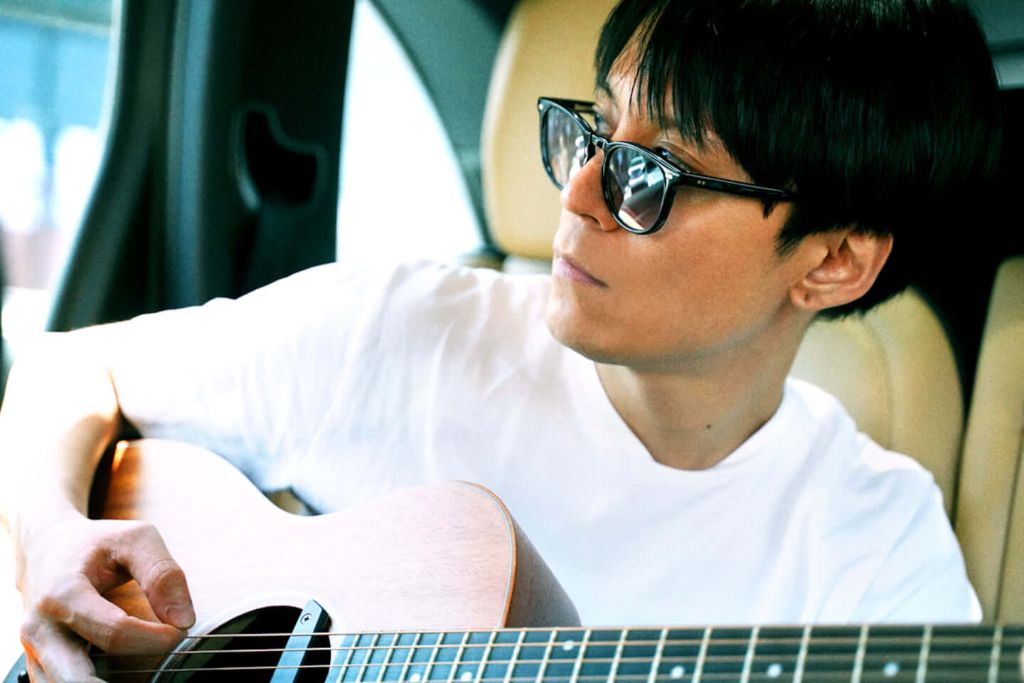 Shibutani Subaru left Kanjani8 last year. On October 9, he will release his debut solo album, “Nisai.” The album will be released on World art, the label he started this past April, and distributed by Warner Music Japan. Subaru wrote and composed all 12 songs on the album. He recorded some of the songs with a band, and on some played all the instruments himself. Some of the songs were recorded using analog tape, while some were recorded in a single take.

On September 13, Subaru did something he had never done before: release music digitally. On that day he released the first digital single from “Nisai”, “Wareware Haningenda.” It was followed by “Anagura Seikatsu” on September 20. September 27 sees the release of “Boku no Uta.”

Coinciding with the digital release of “Boku no Uta”, its music video was released on Subaru’s YouTube channel. The one shot video, which was planned by Subaru, was shot in five minutes and features just Subaru in a pair of jeans, a guitar, and a microphone. This semi-nude theme is also reflected in the album’s cover, which can be seen below along with the music video!