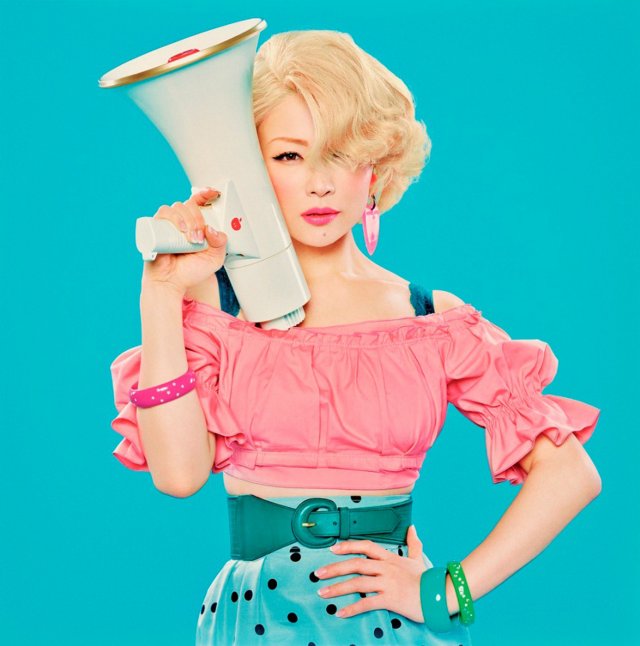 On February 25, Shiina Ringo will release her 15th single, titled “Shijou no Jinsei.” “Shijou no Jinsei” will serve as the theme song for the upcoming Nippon TV drama “Marumaru Tsuma”, which premieres on January 14. The drama stars Kou Shibasaki as the diligent housewife of a newscaster played by Noriyuki Higashiyama. He owes his wife for the support she has given him during his career, but she has a secret. Yu Shirota plays a supporting role in “Marumaru Tsuma.” “Shijou no Jinsei” is a newly written song that Ringo made for “Marumaru Tsuma” after being asked to do the theme song by the drama’s staff. Prior to the single’s February release, “Shijou no Jinsei” will be available on Recochoku’s Chaku Uta service. Check out the single’s cover and tracklist as well as a clip of the drama featuring the song after the jump! 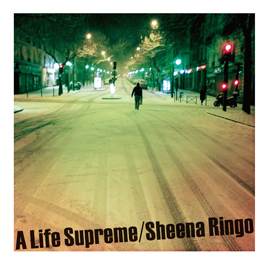