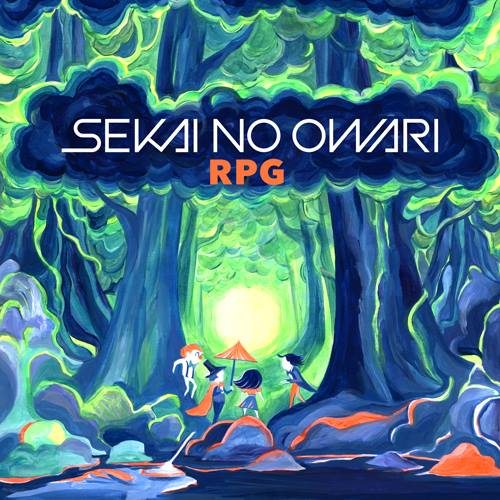 The single cover and music video for Sekai no Owari’s European version release of “RPG” is out. This is their 3rd European release, following STARLIGHT PARADE and DEATH DISCO. “RPG” EU version is already available for pre-order on Itunes and will be officially released on September 23. Similar to the previous singles, the song was produced under Boumqueur Edition, Lastrum Inc., Toy’s Factory and Live Nation.

Check out the single cover and PV below. 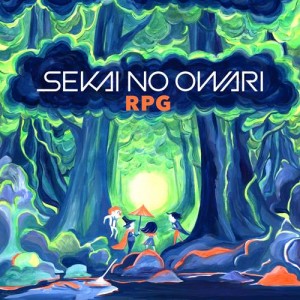 (via Sekai no Owari FB)