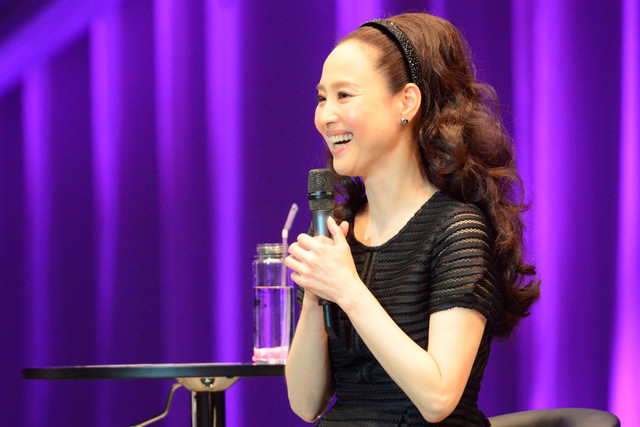 Seiko Matsuda is currently celebrating the 35th anniversary of her debut. As part of this celebration, she is releasing the single “Eien no Motto Hate Made / Wakusei ni Naritai” on October 28. It will come in 4 editions: a CD+DVD Limited Edition A, a CD+Vinyl-sized Packaging+Poster+Photo Limited Edition B, a Cassette Limited Edition C, and a CD only Regular Edition.

“Eien no Motto Hate Made” serves as the theme song for the Japanese release of the movie “Pan.” It was written by Takashi Matsumoto, composed by Yumi Matsutoya, and arranged by Masataka Matsutoya.

“Wakusei ni Naritai” sees Seiko working with Yasutaka Nakata. He arranged the song, which was written by Takashi Matsumoto and composed by Yumi Matsutoya. A preview of the song was released today. Check it out after the jump along with the covers and tracklist for this single! 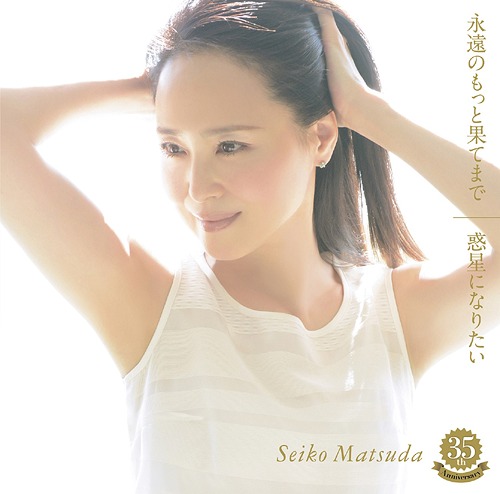 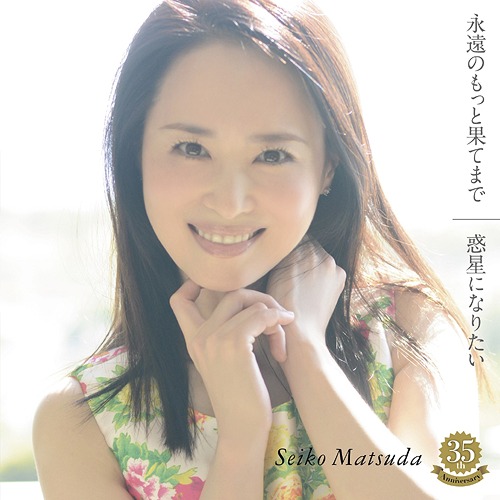 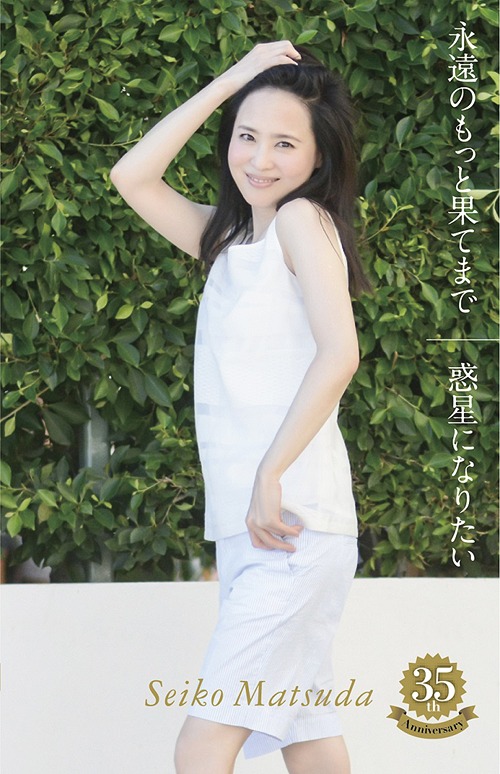 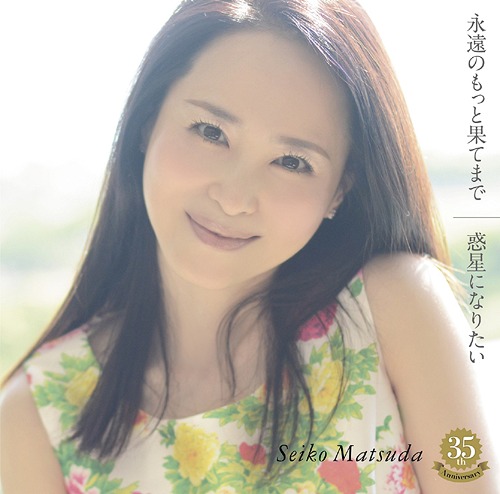