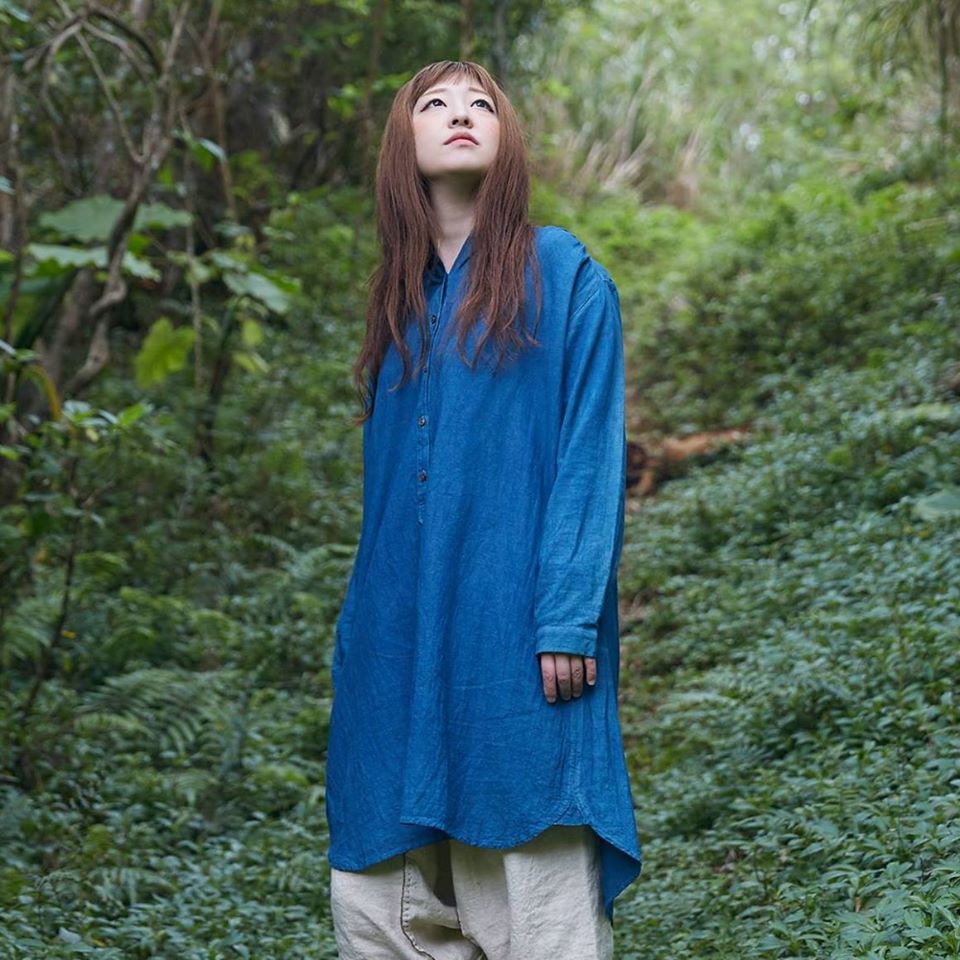 Folk/pop singer-songwriter Sayuri Murakami will be releasing a new digital EP titled “Yume no Ato” this week on November 13th. The release will include Murakami’s prior digital singles “Momoiro Climax” and “Asayake”, as well as two new songs.

To coincide with the EP’s release, a music video for its lead track “Zurui Hito” has been uploaded to her label’s YouTube channel. The PV finds Murakami singing in a shadowed room as shots of a twilit cityscape and paint swirling through water flit by.

You’ll find this video, as well as the cover and track list for “Yume no Ato” right after the cut.