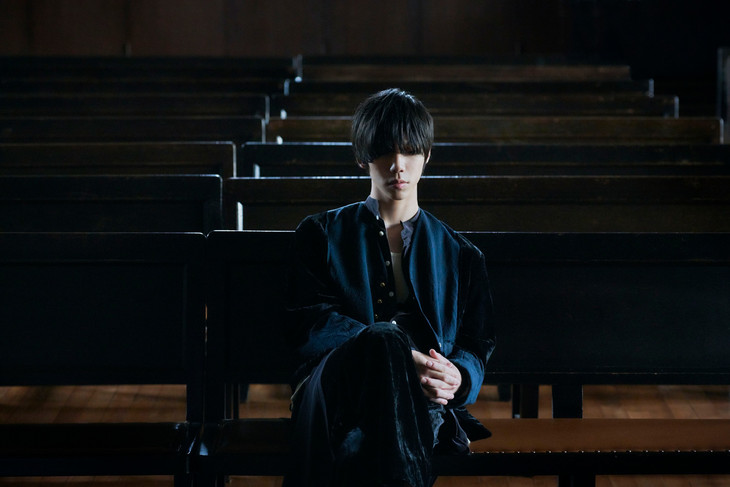 Well ahead of the album’s release, Sano has chosen to release tracks “Kakumeiteki Senkoudan” and “Metsubou to Sunadokei” as digital singles. A music video for the latter song has also been published to his YouTube channel.

You’ll find this PV, as well as the cover and track list for “STORY TELLER” right after the cut.