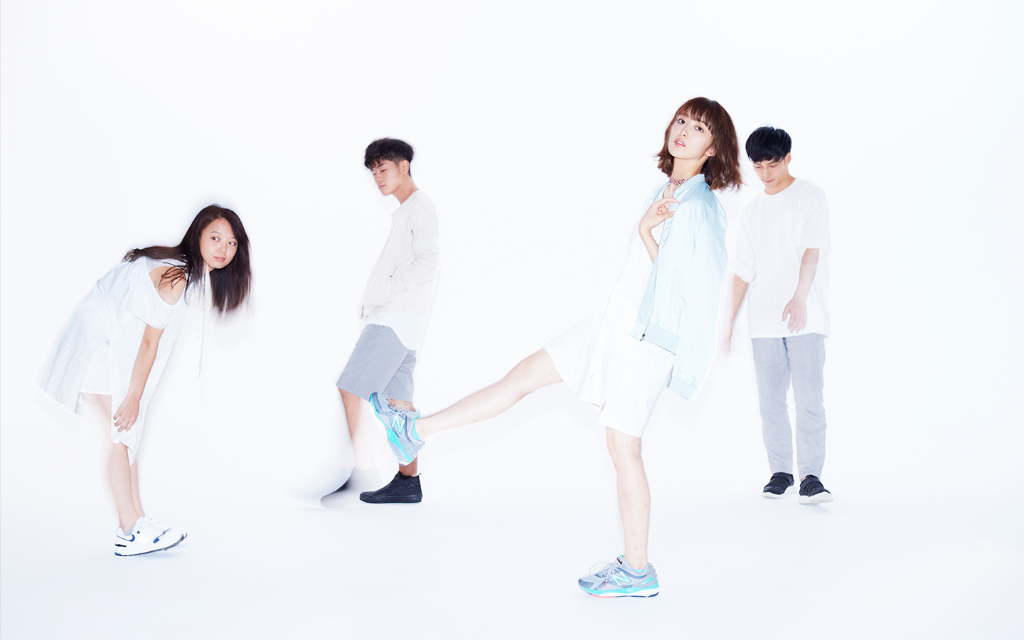 Young pop-rock quartet Ryokuoushoku Shakai just released their debut mini-album “Nice To Meet You??” this month on January 11th.  This release includes five songs in total, among them tracks previously featured on the band’s Youtube channel like “Mata ne” and “Outsider”.

In support of the release the group have also published the PV for “Bitter”, the mini-album’s fourth track.  The music video focuses on singer Haruko Nagaya dancing to moves choreographed by guitarist Issei Kobayashi, who designed the motions with the intent to express the idea of romance in a cute manner.

Read on below to find the MV for “Bitter”, as well as the cover and full track list for “Nice To Meet You??” 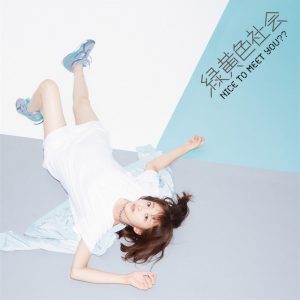