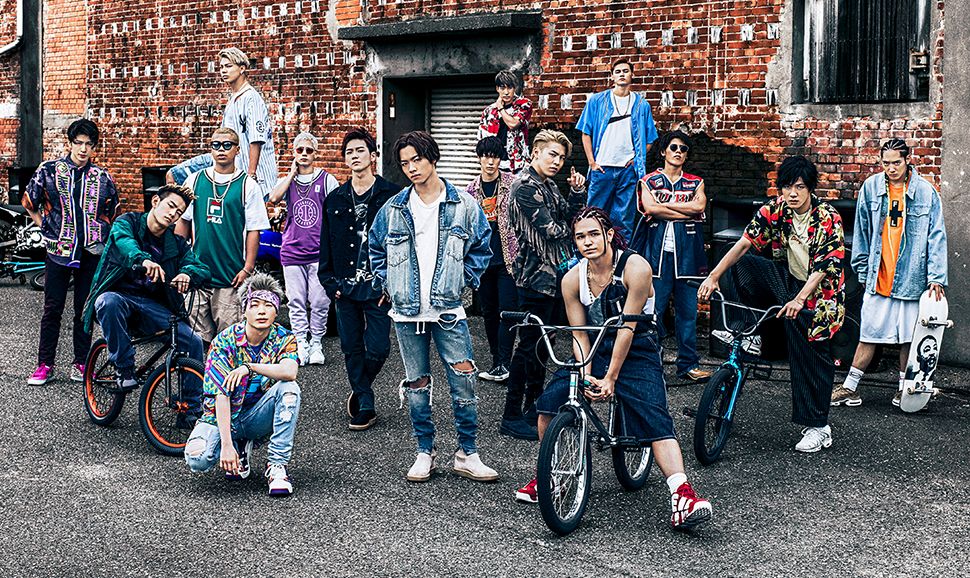 Dance & vocal group THE RAMPAGE from EXILE TRIBE have announced more details for their upcoming third, including unveiling the “Dirty Disco” PV.

Just after 3 months from the release of their second single, their upcoming single’s title track “Dirty Disco” is an upbeat number with “funky beat”, citing a disco influence. The perfect song for this summer, its catchy sound makes you want to listen again and again.

The single’s coupling song “Shangri-La” will show off a new aspect of THE RAMPAGE, taking a 180 degree turn from the title track by tackling a fresh sound for the first time. Additionally, the English version of their 2nd single title track “FRONTIERS” was added as a bonus track.

“Dirty Disco” is the upcoming third single released by THE RAMPAGE. It will be released on July 19 in two editions: CD+DVD and CD only.