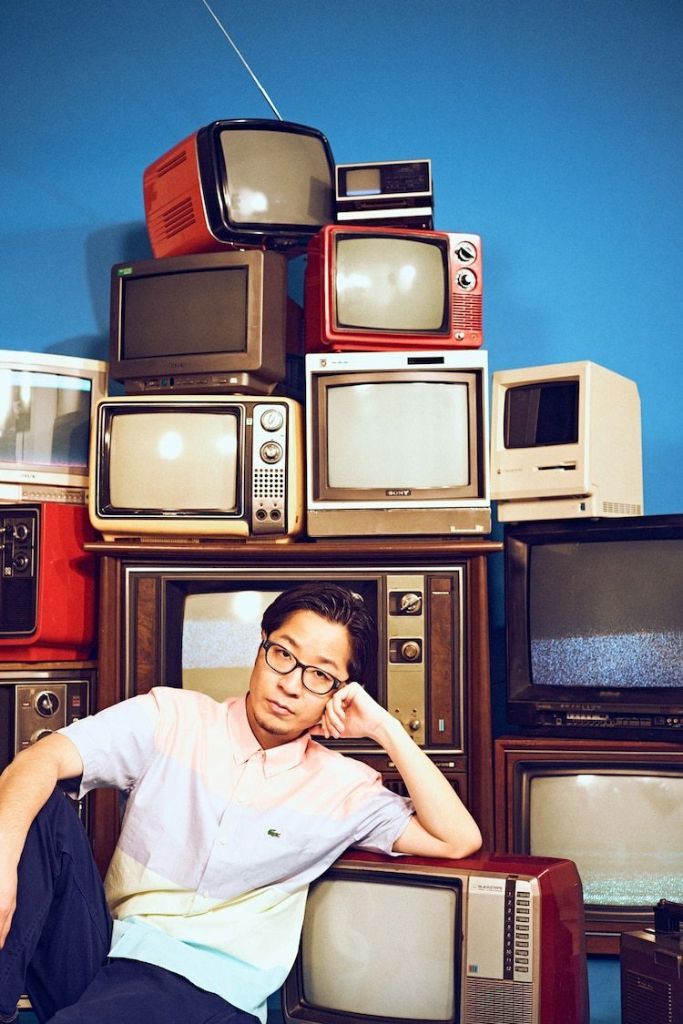 On July 1, PUNPEE will release a new EP, “The Sofakingdom.” This is his first release since his debut album, October 2017’s “MODERN TIMES.” This release will feature collaborations with his brother 5lack and KREVA. PUNPEE produced four of the five songs on “The Sofakingdom.”

PUNPEE’s KREVA collaboration, Yume Oibito, is the one song that he didn’t produce on “The Sofakingdom.” It was produced by Nottz and the music video for it was recently released. The video takes places in the future, but looks back on the present. Check it out below!