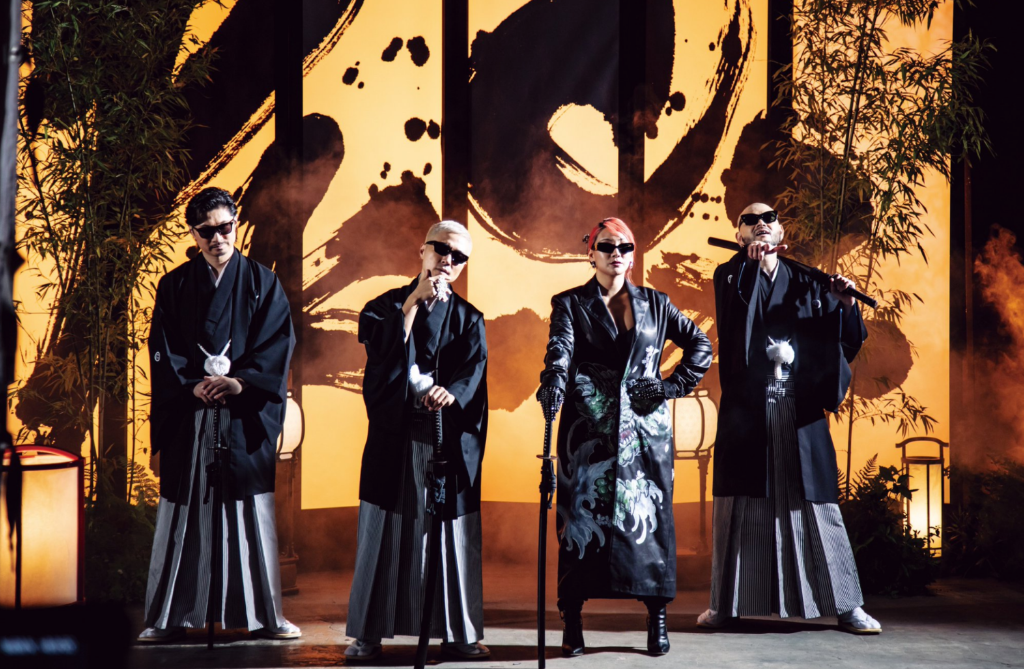 On June 4, PKCZ will release a new digital single, “CUT IT UP.” The song features CL of the defunct KPop group 2NE1 and AFROJACK. 88rising, a company that seeks to expand the reach of Asian hip hop in the West, is releasing “CUT IT UP.”

The music video for “CUT IT UP” was released today and it is an homage to the film “Kill Bill.” Check it out below!